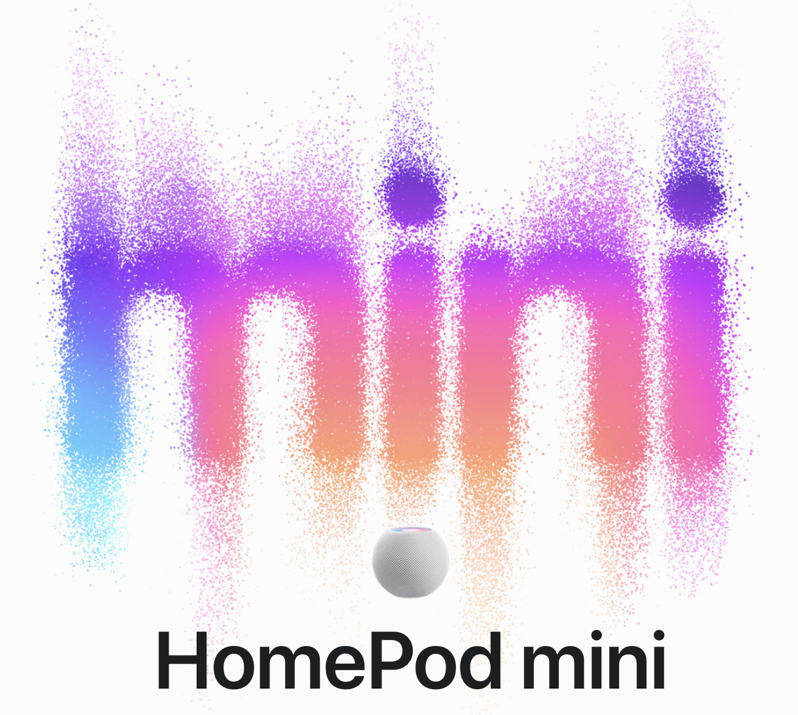 Aside from Apple’s iPhone 12 Pro Max and iPhone 12 mini pre-orders launching today, the HomePod mini also made its debut.

As of writing, HomePod mini delivery times have slipped to December for the Space Grey and White.

Specifically, Space Grey seems to be more popular (or Apple had less stock on hand) as its delivery window is currently showing December 2-9. As for White HomePod mini delivery times are showing November 24 to December 2.

HomePod mini might be the most popular Apple impulse purchase of the year. The speakers can form stereo pairs and priced at $129 CAD each, it’s targeting Amazon’s Echo and Nest Audio at this price point. We will have a couple on hand next week to test so stay tuned for our short review of HomePod mini.

Click here to buy HomePod mini on Apple.ca and get yours before the holidays. Did you buy a HomePod mini today?