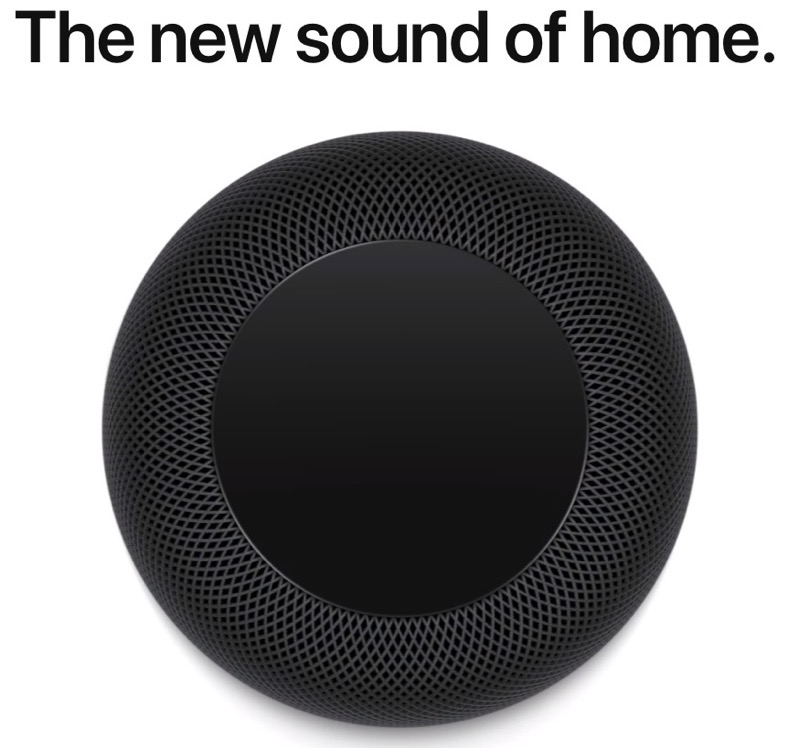 Nearly 2.5 years after launching its HomePod smart speaker, Apple is going to finally allow third-party music services on the device. 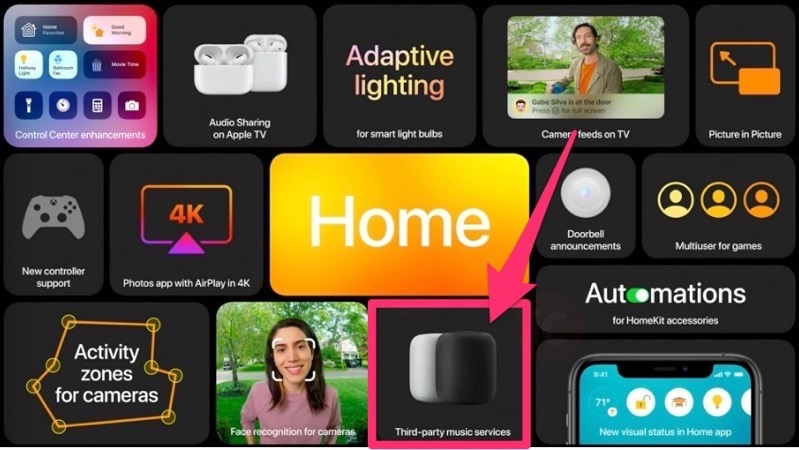 Back in February, Bloomberg reported support for third-party services would be coming, meaning those subscribed to a service such as Spotify will be able to stream from the speaker.

Other enhancements coming to HomePod include doorbell announcements, similar to what a Google Mini/Nest Mini can do when linked to a Nest Hello doorbell.

I assume the HomePod beta/update is coming later as it did last year.

HomePod’s beta software is not available today, unlike the rest of Apple’s betas for developers.