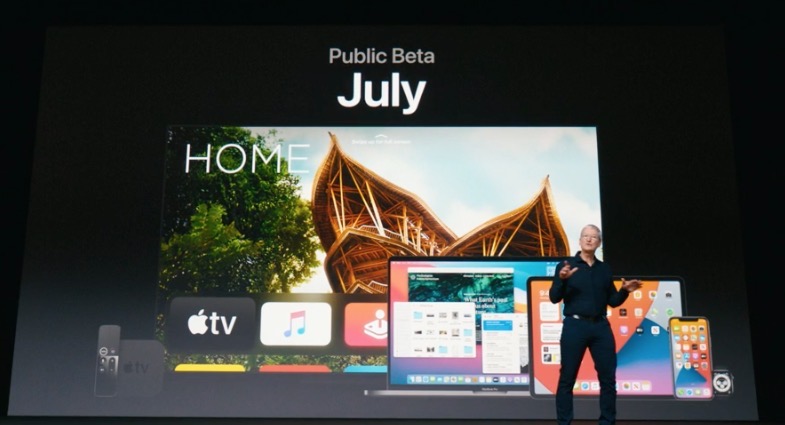 Developers can download these latest betas starting today online, while a Public Beta will begin in July. The public release of iOS 14 and other software will take place this fall, explains Apple.

The big news of the day is the announcement of Apple’s Mac transitioning to its own silicon chips, similar to the CPUs we see in iPhone, iPad and Apple Watch. Apple also said its first Mac made with an Apple silicon chip will be coming this fall.