If you own an older Honda and have always wished for an update to use CarPlay wirelessly in your vehicle, your wishing might be over. 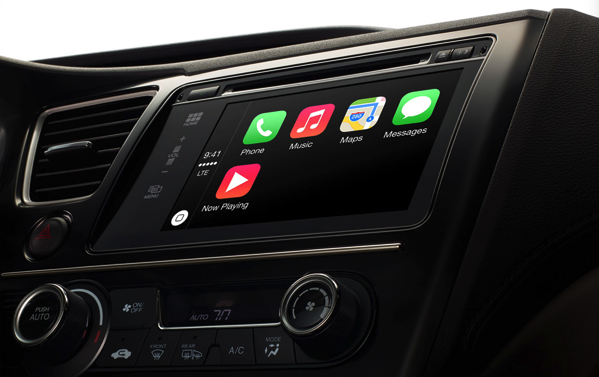 According to a new report from Jalopnik, Honda is considering giving owners of older vehicles optional upgrades that would add wireless phone projection capabilities like CarPlay and Android Auto.

A 2018 Honda Accord owner claimed (via Reddit) that Honda sent him a survey that mentioned while CarPlay and Android Auto are both features available for the 2021 Accord, the technology “could be made available” through a software update to an older models “infotainment” system.

The vehicle would, of course, still need to support both CarPlay and Android Auto in wired form and have the necessary hardware.

Additionally, the Accord owner said that the survey asked whether they would be open to such an upgrade, offering a number of options on how the software could be upgraded.

“Honda is apparently considering sending owners a flash drive containing the update, or offering the software for download from its website,” explains the report. “Those who’d rather not do it themselves could go to a dealer service department.”

However, it does seem like Honda hopes to charge for these upgrades. It’s unclear if Canadians are also getting these messages from Honda, but usually things like this trickle north of the border (slowly).

A Honda spokesperson told Jalopnik that “at this point we are gauging customer interest.”