In an interesting article over at Mashable, Nicole Gallucci has shared how ‘The Office,’ now regarded as one of the most popular television shows in history, was saved by Apple and the iPod in the early days of the series. 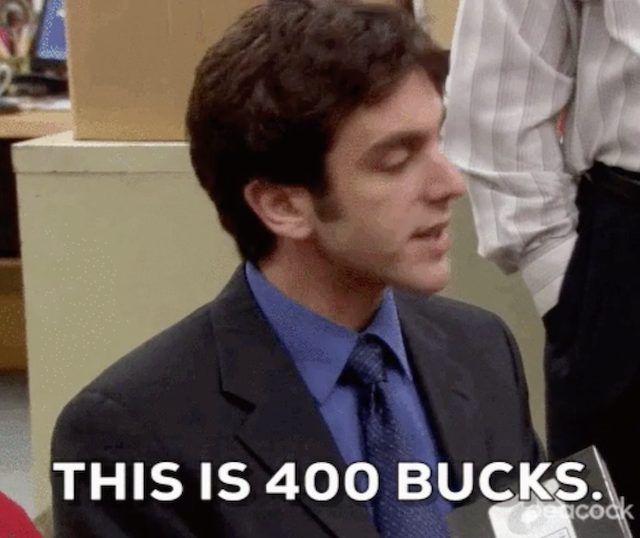 The fate of The Office was in constant question during its first and second seasons. However, it saw a real bump in ratings after the Season 2 episode, “Christmas Party,” which aired in December 2005. In the episode, Michael buys a $400 iPod for a Secret Santa gift exchange.

Apple launched the 5th Generation iPod Classic in 2005, while also allowing users to buy TV shows and movies via iTunes.

“That year, everyone got everyone a video iPod for Christmas. And when you got a video iPod and set it up and went to the iTunes Store, the first thing that you saw was The Office and the Christmas episode,” said Mike Schur, the author of the popular episode.

In hindsight, the cast isn’t so sure their show would have taken off in the same way without Apple.

“It was young people with their iPods who knew how to set up an iTunes account because their parents didn’t,” Rainn Wilson said. “I think that blindsided everybody, including NBC, that we would be so popular with young people. The fact that we’re most popular with 22 to 25 year olds is really astonishing…”

While Apple didn’t pay for product placement in that Christmas episode, the company did end up providing computers for the set.