How Apple Watch is Made: A Detailed Breakdown [PICS]

A detailed narration of what we see in Apple’s Watch Craftsmanship videos has been put together in the form of a walkthrough by Atomic Delights, giving us a glimpse at how Apple really makes the Apple Watch.  While Apple only shows a fraction of the whole process, the website has tried to provide detailed explanations for each and every step taking place between the processes shown on film, though they clearly state that these are assumptions and are included “only to provide a more satisfying and complete narration”. 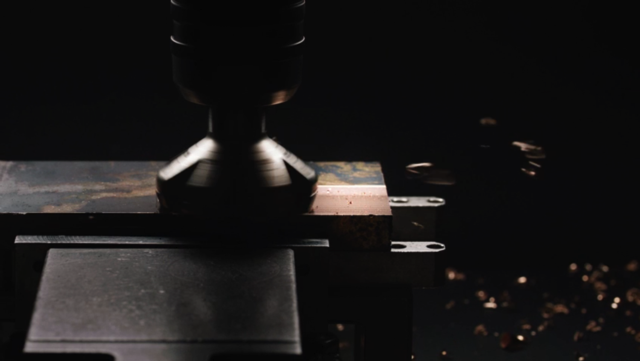 The first portion of Apple’s video shows the beautiful Gold alloying process, followed by what the source refers to as ‘work hardening’, a “counterintuitive industrial processes where we take an undesirable aspect of a material and Judo it into a significant improvement”. As the gold is cast into ingots, the crystalline lattice structure of the alloy is nearly perfectly aligned.

“What Apple is about to do is introduce – in a highly controlled and precise manner – defects in that lattice (known in the art as “dislocations”). The effect is to harden the material by giving future impact events or stresses  a limited number of spots on the lattice to start (technical term: nucleate), and if they do start, very little room to propagate”. 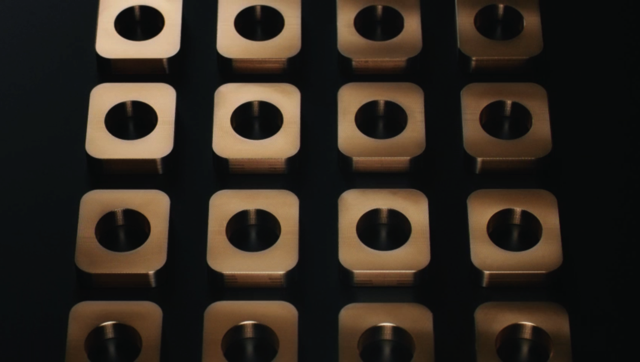 Apple then shows the process where raw cast ingots get machined with an index cutter face mill to a very precise thickness.

You can read the complete step by step narration of every single step with pictures that Apple shares in its video at this link.