How Musicians are Making Money from ‘Poop’ Songs on Amazon Music 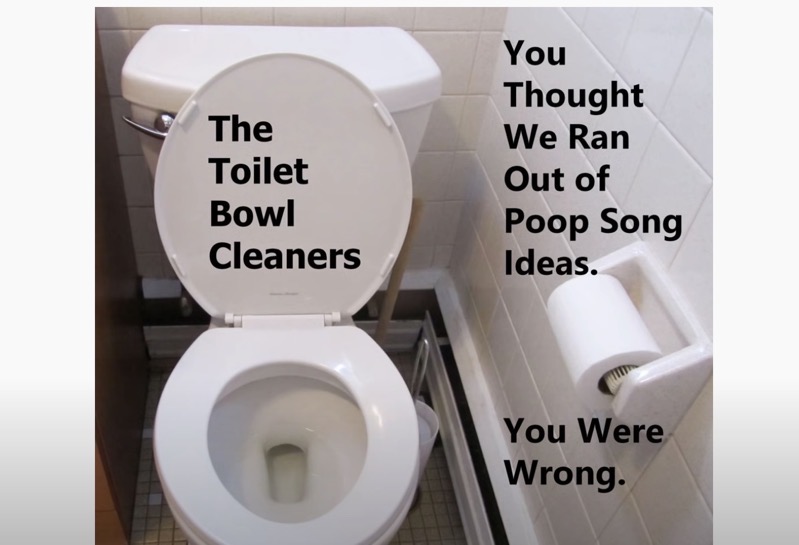 Katie Notopoulos, reporting on BuzzFeed News about how some musicians are profiting from “poop” songs on Amazon Music, thanks to kids shouting the word “poop” into Alexa-enabled devices. One musical group—the Toilet Bowl Cleaners—is from musician Matt Farley:

Farley saw his income shoot up in 2017—around the same time Amazon released its cheaper Echo Dot in 2016 and slashed the price in 2017 (P.S. – Echo devices are on sale right now). There’s a free version of Amazon Music that’s built into Echo devices as a music source.

Full disclosure: I’ve listened to the entire Toilet Bowl Cleaners musical catalogue thanks to our grade-schooler. It definitely wasn’t by accident how we stumbled upon these hilarious songs and we’re happy to help contribute to Farley’s brilliant songwriting that’s seriously pretty crappy.