Netflix Debuts Behind-the-Scenes on How Black Mirror: Bandersnatch Was Made [VIDEO] 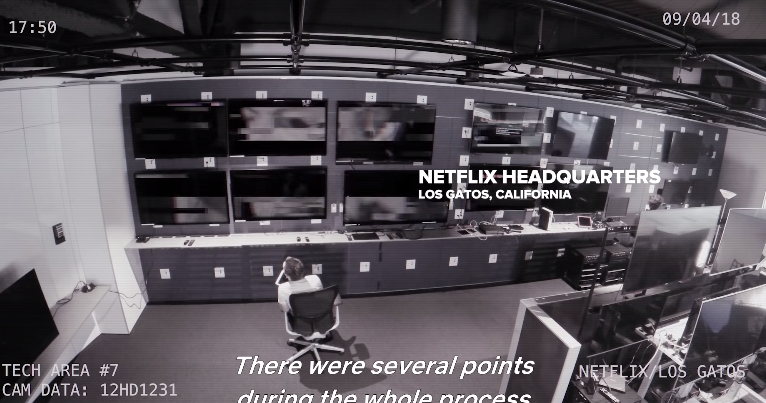 The three-minute clip has Netflix VP of Product Todd Yellin, along with Charlie Brooker, Annabel Jones and others from the creative team, discussing how the Netflix interactive film came to life.

The movie was produced with open-source platform Twine—which is not supported on Apple TV or Chromecast, sadly. However, there is a workaround you can try to watch it Black Mirror: Bandersnatch on Apple TV by clicking here.

Any shred of mystery Google was saving for its Pixel 7 series launch event on Thursday, October 6, likely dissipated when a detailed and legit-looking spec sheet for the two phones leaked online over the weekend (via 9to5Google). Apparently, a mobile carrier in Taiwan prematurely shared the spec sheet for Google's Pixel 7 and Pixel...
Nehal Malik
5 mins ago