Apple has shared a new video tutorial detailing how to pay with Apple Pay and Face ID on iPhone X in stores:

Face ID on iPhone X makes it easier than ever to pay securely in millions of stores. Just double-click the side button, glance at the screen, and hold the top of your iPhone X near the reader. 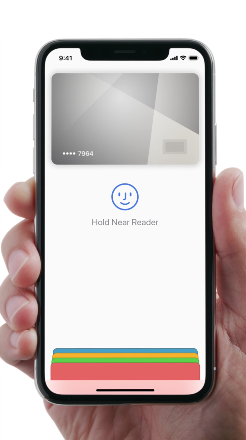 Check out the 41 second video below:

Prior to the launch of iPhone X, I had my reservations about using Face ID to authenticate Apple Pay in stores. But Face ID works so well (and quickly), it hasn’t been an issue at all.