How to Use Bell Fibe TV on Apple TV [VIDEO]

If you’re a new Apple TV 4 user and also a Bell Fibe TV subscriber, the latter has released a quick video tutorial on how to use the app. 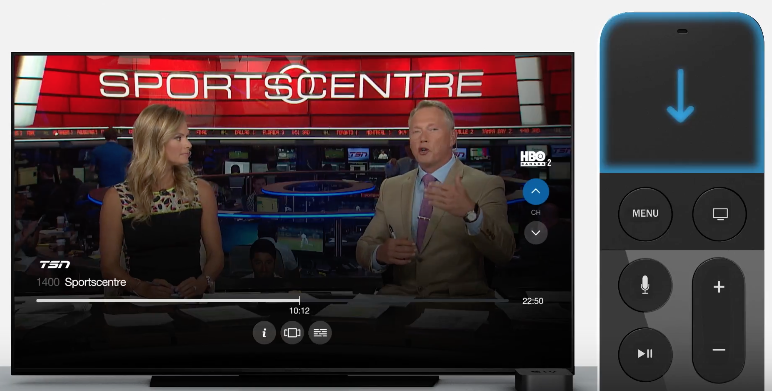 The video also details how to use Siri to quickly find what you want to watch. Bell concludes, “accessing your Fibe TV service on Apple TV—just one more reason why Fibe TV is the best TV service.”

The Bell Fibe TV app first launched last November and currently offers over 500 channels, both live and on-demand. The company also implemented some restrictions on the app, limiting Fibe TV to home Wi-Fi networks, which will limit TV service to home locations and not cottages or other locations.

Are you a Bell Fibe TV subscriber? How often do you watch the service on Apple TV?