How to Enable Low Power Mode and Night Shift Simultaneously on iOS 9.3.1 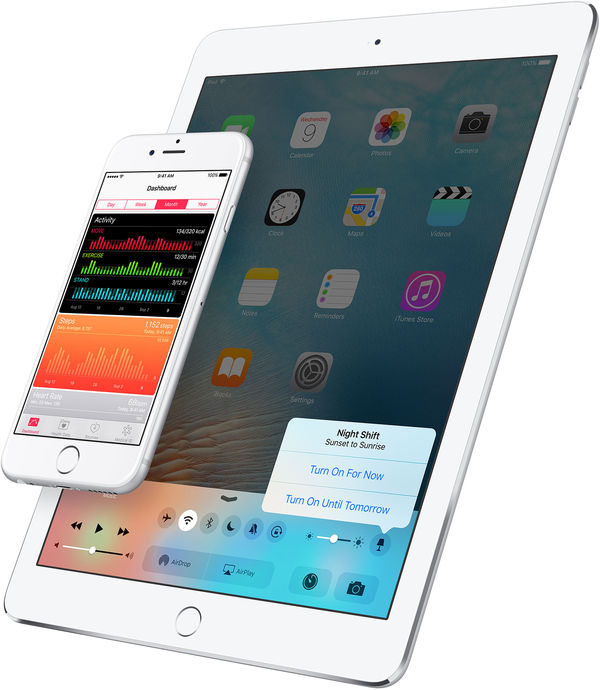 With the release of iOS 9.3.1, Apple disabled the ability to keep Low Power Mode and Night Shift on simultaneously. The initial workaround used Siri to enable both features at the same time.

Today, 9to5Mac has posted a new workaround that works on iOS 9.3.1, but it is not as straightforward as the workaround for iOS 9.3. In order to enable both Night Shift and Low Power Mode in iOS 9.3.1, you must follow these steps:

Here is 9to5Mac’s video walkthrough of the workaround:

The workaround takes a few tries before you get the hang of it. Let us know in the comments below if the workaround worked for you.

Any shred of mystery Google was saving for its Pixel 7 series launch event on Thursday, October 6, likely dissipated when a detailed and legit-looking spec sheet for the two phones leaked online over the weekend (via 9to5Google). Apparently, a mobile carrier in Taiwan prematurely shared the spec sheet for Google's Pixel 7 and Pixel...
Nehal Malik
25 mins ago