How To Fix Broken PlexConnect On Apple TV Via SSH [Tutorial]

Apple pushed an over-the-air Apple TV update yesterday which unfortunately broke the PlexConnect hack that allowed users to install Plex on their Apple TV without requiring a jailbreak. Luckily, there’s a way to fix it, though it takes a little bit of work and you’ll need to be familiar with the OS X Terminal (via LifeHacker). 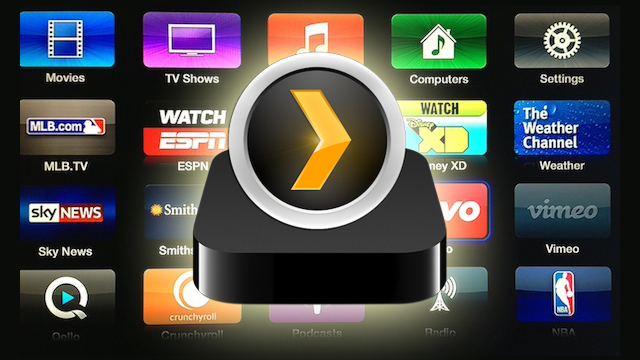 PlexConnect is surely a much better way to get Plex on the Apple TV than the earlier hack-based app, although Apple’s latest cat-and-mouse game will keep Plex fans on their toes in the future as well. Plex CTO Elan Feingold said, “we can only hope that in the future Apple decides to release an SDK for the ATV. The level of interest in the project was quite high”. But for now, you can surely fix broken PlexConnect by following this method.

Before you proceed, make sure you have the free OS X-only Apple Configurator software installed on your Mac and a micro-USB cable to connect it to the Apple TV. There’s also an iPhone Configuration Utility that can be used if you’re on Windows.

Once you’re ready, head over to Langui.sh for a complete step-by-step tutorial.

Google today announced a major update for the Google Home app that brings a fresh new design, Matter integration, support for both Wear OS and the web, and plenty of new features. The company said it set out to reimagine Google Home because the number of average connected devices per user has gone up from...
Nehal Malik
17 mins ago