With the release of Apple’s latest M1-based 13-inch MacBook Pro, MacBook Air, and Mac mini, it has become possible for Apple Silicon Mac owners to download just about any iOS app from the App Store and install it on their new new Macs.

So it turns out you can use Apple Configurator to install any iOS app on your M1 Mac.

By using Apple Configurator, you can install your favourite iPhone and iPad apps on your M1 Mac. 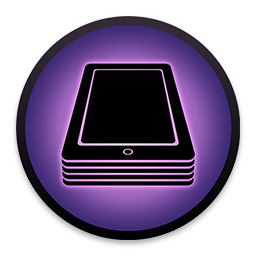 Download Apple Configurator 2 from the App Store on your Mac.

Now plug in your iOS device and download the app you want to install on your Mac.

Once downloaded, locate the .ipa file in Library.

Double the .ipa file on your M1 Mac to install.

The iOS app will be installed in your Applications folder on your Mac.

You should now be up and running that your iOS app on your Mac.

We have not yet tried the process ourselves but if you are looking to try to get any iOS app on your M1 Mac, this is the safest solution.

Also, the process will only work with signed apps, which are downloaded from the App Store, and are registered to the Apple ID used by your Mac.