How to Use iPhone 7 Plus Portrait Mode Like a Pro, Explains Apple

Apple today has shared pro tips on how to use Portrait mode with iPhone 7 Plus. The feature allows users to simulate bokeh and depth-of-field effects in their photos, like what is possible with dSLR cameras.

The company has also noted based on Flickr data, the iPhone camera continues to increase in popularity worldwide:

In a short time, Portrait mode has become a favorite feature for iPhone 7 Plus users, with people capturing a range of subjects with the stunning depth-of-field effect, bringing them closer to the subjects they love. iPhone is the most popular camera in the world. And its popularity increased among photographers in 2016, according to Flickr. Below are a few photos and tips from photographers who are finding creative ways to use Portrait mode everyday.

The company posted some photos and tips from pro photographers who used Portrait mode. Below is an image taken by travel photographer Pei Ketron, who says to take pictures of your pets, “give your pup some space. Portrait mode uses the telephoto lens, so a distance of about eight feet away is recommended. Have treats ready. You’ll get the best results when your subject isn’t moving.” 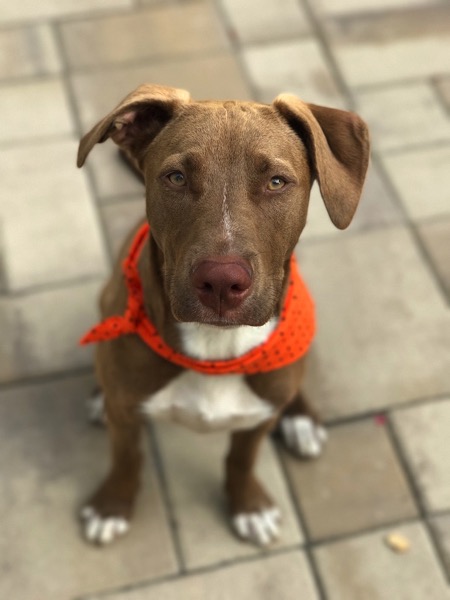 Other tips by photographers recommend getting up close to subjects, reducing exposure for cinematic effects for portraits, find soft and diffused lighting for keeping subjects flattering and more.

You can check out some more tips by visiting this page. How are you like Portrait mode on your iPhone 7 Plus?