How You Should Use ‘Likes’ with Apple Music, According to Apple

If you’ve been enjoying Apple Music, but have been wondering how the ‘Like’ system really works, you’re not alone. Jim Dalrymple from The Loop spoke with Apple on how you should be using the system:

I use the “Like” system in my music services all the time because I want it to learn from my listening habits and be more personalized for my tastes. However, it seems that every service uses this system in different ways, so I talked to Apple about how you should use likes with Apple Music.

First, let me tell you one of my big problems, or sources of confusion, with likes on streaming services. Let’s say I’m listening to a Metal station and a great song comes on, but I consider it to be Rock. Do I like it? I enjoy the song, but I’m afraid if I like it, more Rock songs will come on the Metal station, diluting it.

What if I don’t like it? Will it never show up again, even in Rock? Perhaps I should skip it, but is that equivalent to a “dislike”? These are the questions and concerns I had as I listened to Apple music.

So, here’s some guidance on what you should be doing. 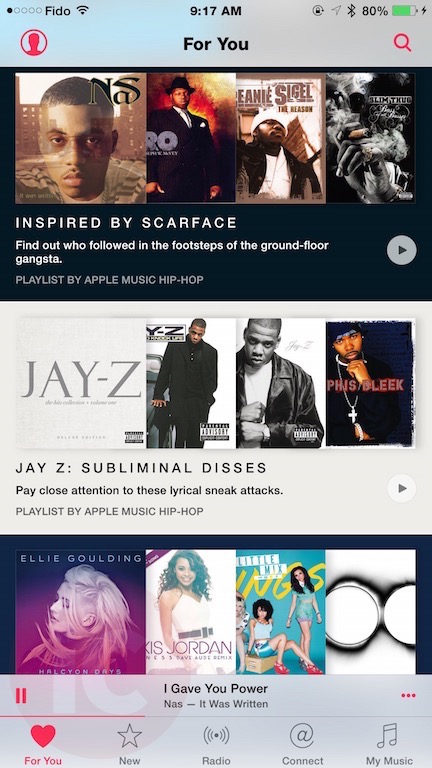 Essentially, tapping the ‘heart’ doesn’t tune Apple Radio stations, but will affect your ‘For You’ section. Find out more on what Apple told Dalrymple here.