How to Restart Your Apple Watch, Even When It’s Not Responding 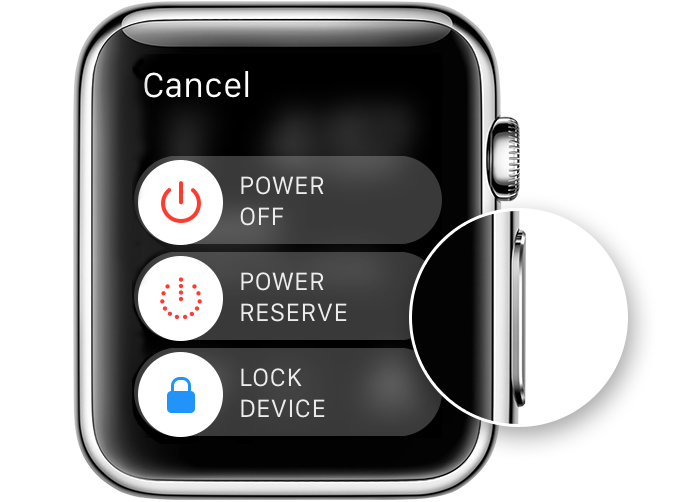 Here is a step-by-step guide showing you how to restart your wearable device:

1. Press and hold the side button until you see the Power Off slider.

2. Drag the slider to turn off your device completely.

3. After you turn off your Apple Watch, press and hold the side button again until you see the Apple logo.

Restarting your Apple Watch (or any other computer) will help resolve the majority of issues you may have with your device. For example, if you see that the performance of the device has dropped or if the device is starting to lag, restarting your device will normally fix these problems. 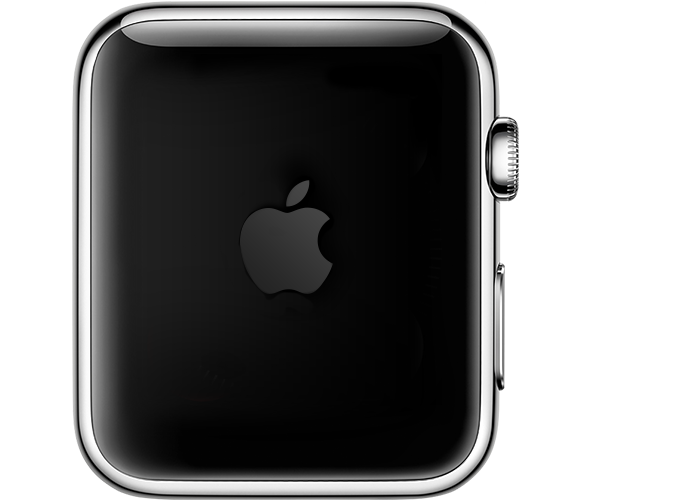 1. Press and hold both the side button and the Digital Crown for at least 10 seconds.

2. Release both buttons when you see the Apple logo appear on the screen

Apple notes that you should only force restart your Apple Watch as a last resort and only if it is not responding to any touch events or button presses.