Apple’s latest iOS 15 and macOS Monterey come with integrated 2FA (two-factor authenticator) code generators, eliminating the need to opt for a third-party solution. The new feature works seamlessly with native autofill on both iOS and Mac (via 9to5Mac). 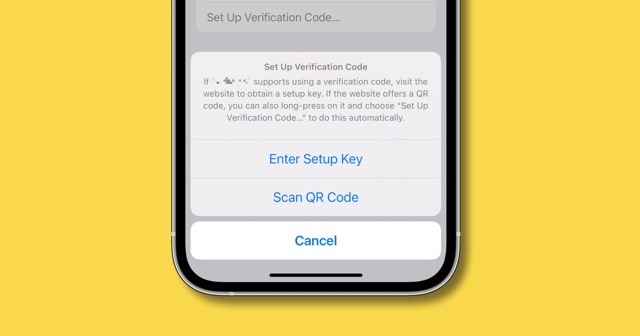 Apple’s built-in 2FA works just like any other third-party 2FA you may already use. You set up 2FA on a website under the security settings, save the key to the authenticator, and then enter the generated code every time that you sign in to that site.

Simply follow these steps to access the 2FA code generator and use it with autofill on your iPhone and iPad.

Go to Settings > Passwords on your iPhone/iPad running iOS 15.

Either select an existing password or create a new one by tapping ‘+’ on the top right corner.

Now select the Set Up Verification Code option at the bottom and choose from Enter a Setup Key or Scan QR Code options to complete the 2FA setup. 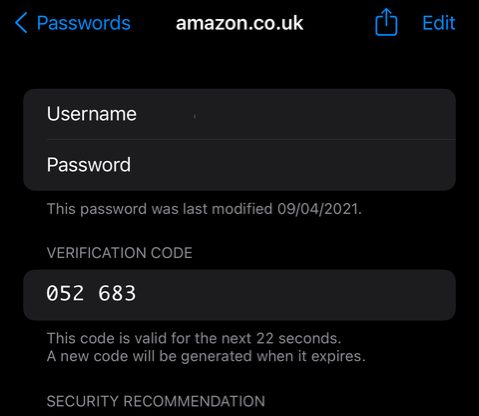 Once done, you will notice the 30-second regenerating 2FA codes appearing for each login item, which will be auto-filled every time you need to login using 2FA.

Two days after declaring ‘war’ on Apple, Tesla CEO and ‘Chief Twit’ of Twitter, Elon Musk has met with the iPhone maker’s CEO. In a video shared on Wednesday afternoon, Musk said “Thanks @tim_cook for taking me around Apple’s beautiful HQ,” referring to Apple Park in Cupertino. Musk didn’t elaborate on his meeting with Cook. […]
Gary Ng
52 mins ago