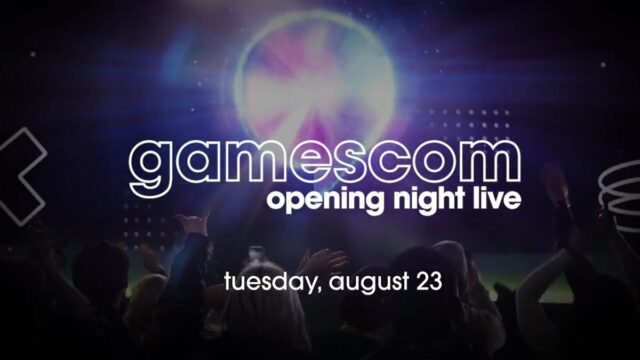 Gamecom 2022 is about to kick off its in-person event this year, once again in Germany. As such, host and personality Geoff Keighley is once again putting on his Opening Night Live keynote to begin the festivities. Here’s how to watch the live streamed event on August 23rd and what you should expect to see.

30+ world premieres live from Germany, including The Callisto Protocol, Sonic Frontiers, The Outlast Trials, Hogwarts Legacy, and many more.

The show is expected to run for approximately two hours. Opening Night Live is already confirmed to show off new footage and updates for a number of anticipated titles. Keighley has confirmed that the following games will be featured throughout the live stream:

There are still plenty of unknowns, however. Keighley has confirmed that over 30 world premiers are to take place during Opening Night Live. Therefore, it’s expected that a few surprises may show up during the show. Of course, we’d be remiss not to mention that we’ve yet to see more from Sony Santa Monica’s God of War Ragnarok. Given that it’s set to launch on November 9th, Opening Night Live could be a great place to showcase new gameplay.

Opening Night Live kicks off on August 23rd at 2 PM ET/11 AM ET. To tune in, viewers can check out the live stream on YouTube.