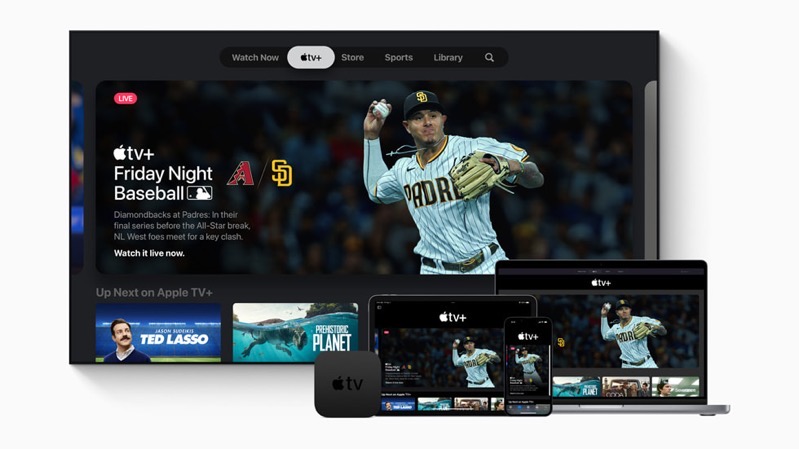 The August MLB schedule also includes the Toronto Blue Jays versus the New York Yankees on August 19, so that means Canadians can stream the game for free if they don’t have cable, but have access to the Apple TV app and internet.

That means the Apple TV app on iPhone, iPad, Mac, Apple TV 4K and HD, and on tv.apple.com, along with smart TVs, gaming consoles, and cable set-top boxes.