How to Watch Live Wimbledon Tennis on your iPhone

If you’re a tennis fan like myself, you definitely want to catch all the action especially when it comes to the Grand Slams. Wimbledon is currently underway, and if you want to watch live tennis on your iPhone, you can do so via Veetle.com.

Veetle is a digital media company based in Silicon Valley and backed by venture capitalists. It’s the startup created by a team of engineers, former graduate students from Stanford University. The live streams have good quality, and it’s also optimized for the iPhone!

Just visit Veetle.com in Mobile Safari, and you’ll be able to catch live action from the all-England club. Just don’t forget the strawberries and cream. Screenshots below: 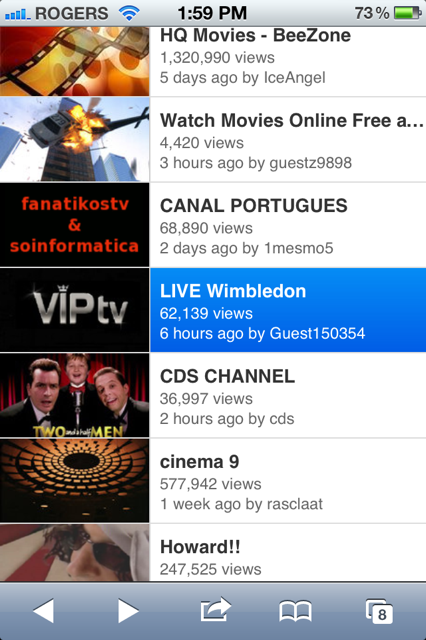 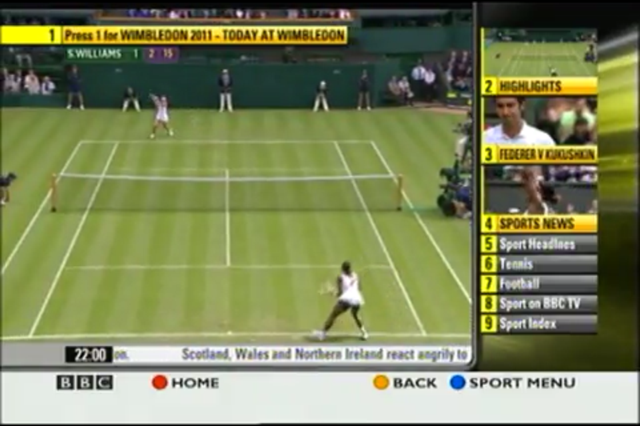 There are various other streams available as well. Let me know how this works for you!

Instagram may be looking into introducing a paid verification system. According to code found by reverse engineer Alessandro Paluzzi, the social media platform may already be looking to integrate a similar feature to Twitter's. As first reported by TechCrunch, evidence of a paid verification system within Instagram's code has been explicitly discovered. Paluzzi found snippets that say...
Steve Vegvari
34 mins ago