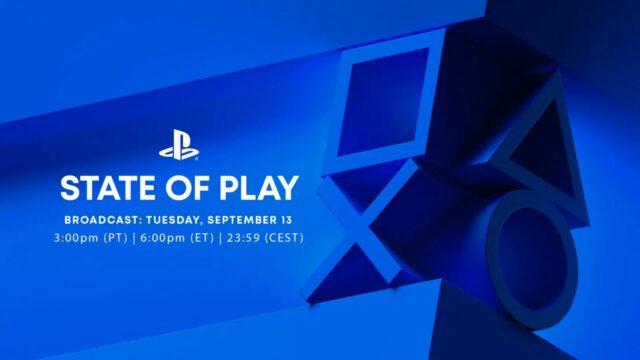 Today, PlayStation is hosting another installment of its State of Play livestreams. Ahead of Tokyo Game Show, PlayStation is using this as a platform to reveal updates on titles from Japanese partners as well as show off a few surprises.

Announced via the PlayStation Blog, today’s State of Play is said to be roughly 20 minutes in length. The live stream will serve as an introduction of sorts for PlayStation’s presence during Tokyo Game Show. Thus, the event focuses on “great updates from our amazing Japanese partners, along with a few other surprises from developers all around the world.”

PlayStation also confirms that the State of Play will show “new updates and fresh gameplay footage” of 10 games that are coming to PlayStation 5, PlayStation 4, and surprisingly, PSVR 2.

What this information in mind, let’s discuss what we can expect from the highly anticipated live stream. PlayStation has yet to host a State of Play or live stream in quite some time. Fans are eagerly anticipating some news on upcoming titles. However, keep in mind that this event isn’t the same PlayStation Showcase that we’ve seen in the past. It’s important to keep expectations in check heading in.

Given that PlayStation is integrating updates and footage from Japanese partners, it might be a safe bet to assume Capcom and Resident Evil will be there. Perhaps we’re given another look at this fall’s Resident Evil Village DLC or new footage of the Resident Evil 4 remake. Capcom has also seemingly been using every opportunity to show off 2023’s Street Fighter 6. Square Enix could also lend footage of Crisis Core: Final Fantasy 7 Reunion and Dragon Quest 3 HD-2D Remake to the State of Play.

As for other surprises, knowing that PSVR 2 will be featured in some capacity, we may end up seeing new footage of Horizon Call of the Mountain. Jumping back to Resident Evil Village, the game will be playable on PSVR 2 at Tokyo Game Show, meaning a feature during the show is almost a guarantee.

There’s also the elephant in the room, which continues to be God of War Ragnarök. As it remains to be seen whether PlayStation will host a dedicated State of Play to highlight the upcoming game, this may be a good opportunity to do so. However, there is no certainty.

Finally, there are some wild card bets. It feels like many players are waiting on bated breath to know what Konami is up to. Whether it be the long-rumoured Silent Hill or return to the Metal Gear Solid franchise, players have been hoping for a substantive announcement. Perhaps the time is now.

We’ll know for certain soon. PlayStation’s State of Play kicks off at 6 PM ET/ 3 PM PT. Players can check out the live stream on PlayStation’s Twitch and YouTube channels.