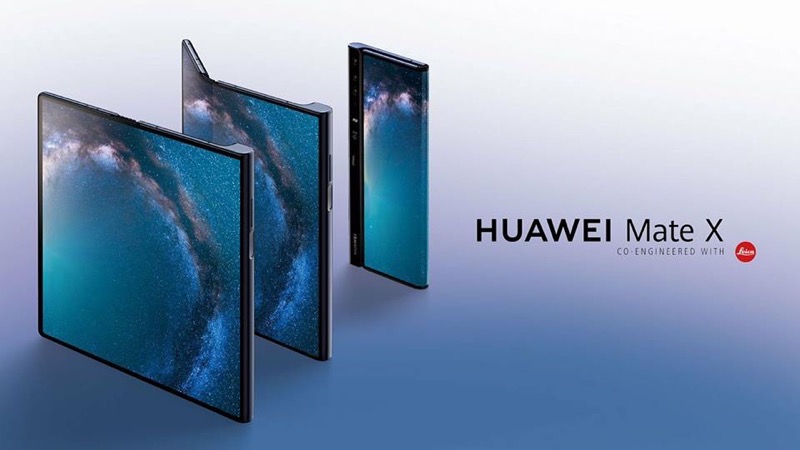 The Mate X comes with 8GB of RAM and 512GB of storage and is powered by Huawei’s Kirin 980 chipset, while running Android 9.0. The phone also is ready for 5G networking.

As for cameras, the Huawei says the Mate X was “co-engineered” with Leica, featuring a 40MP wide angle, 16MP ultra wide angle and 8MP telephoto cameras. The company says camera performance should be “on par” with its Mate 20 smartphone, according to The Verge.

The Mate X comes with a 4,500 mAh battery, which can be fast charged with Huawei’s SuperCharge to 85% in 30 minutes, says the Chinese company. The phone also comes with dual-SIM card support.

On the Mate X, the power button is a fingerprint sensor for unlocking the smartphone. There is no headphone jack on the phone, like the Galaxy Fold.

The Verge has posted some pictures and video of the Mate X—check them out below: 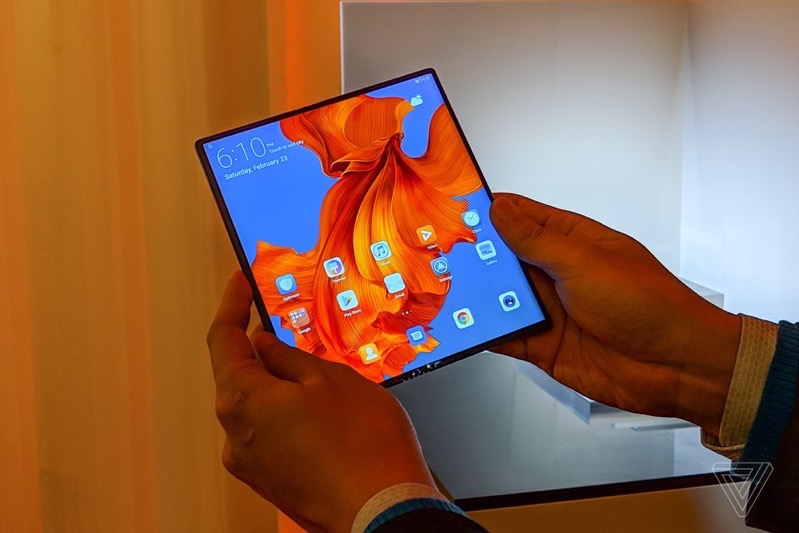 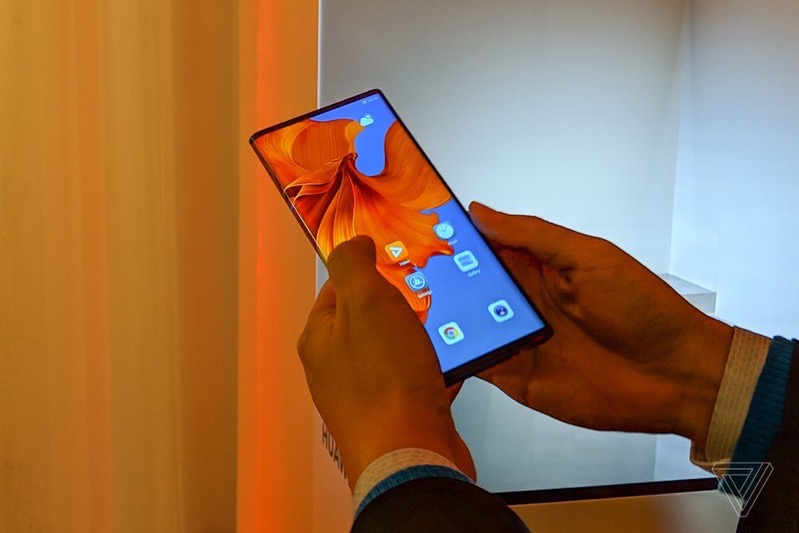 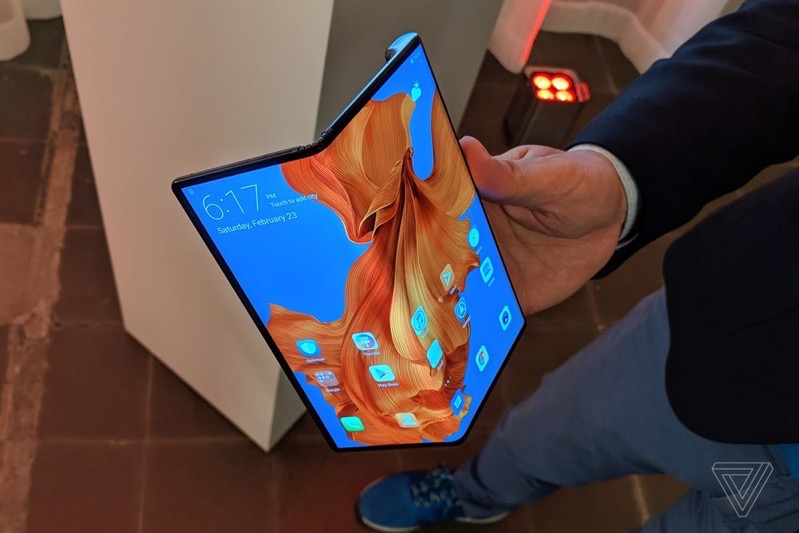 Vlad Savov from The Verge writes:

I got to see, but not touch — again, this is a theme with foldable devices so far, no touching— the Mate X up close at MWC, and the most immediately impressive thing for me was how casually the demonstrator was handling it. There was no white-gloves tenderness about his use of the device: he unfolded and folded the Mate X quickly and naturally, and I got no sense of any fragility about the slate. My overriding concern about foldables is that they’ll fail to be perfectly flat when actually opened up, but the Mate X again stands up to scrutiny. Though I can still see small bits of unevenness where the hinge resides, those don’t seem like deal breakers.

Foldable phones may or may not catch on, but it’s nice to see companies taking some risks with new technology like this. Do you think Apple will release a foldable iPhone?

Update Feb. 24, 11:37 AM PST: A Huawei Canada spokesperson told iPhone in Canada, “At present, the Mate X is not scheduled for Canada.”

The company did say today’s Matebook 13 will be available in Canada, while other products announced at MWC 2019, “will be considered moving forward.”