Citing a source with knowledge of the matter, a report by Engadget is claiming that Huawei, which has so far refused to sell its modems and processors to any of its competitors, is now open to selling its 5G Balong 5000 modem chipsets exclusively to Apple. 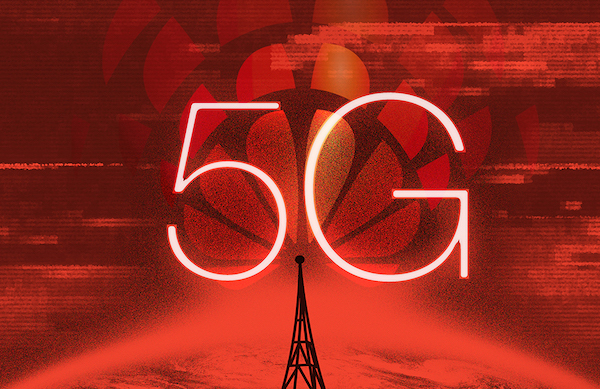 “Balong is mainly for supporting Huawei’s smart products, such as phones and IoT products, and is currently for Huawei’s internal use only,” said a company representative earlier at this year’s Mobile World Congress.

However, Huawei’s surprising change of heart comes at a time when Apple is having a hard time with Intel, its sole modem supplier. And even with all the optical and political considerations, a working relationship between Huawei and Apple could actually benefit both companies.

“Clearly, Apple is keeping an open mind about what modems it could use, and Huawei is open to the idea of a deal. At this point, though, it’s unclear whether the companies have engaged in any conversations — neither Huawei nor Apple has responded to requests for comment at the time of publication.”

If Intel no longer has Apple’s trust, Qualcomm isn’t an option yet, and neither is Samsung and Mediatek at this point. And although Huawei’s offer could provide Apple with the components it needs to get a 5G iPhone out in 2020, do you think an Apple-Huawei deal would actually come together?

Sony and PlayStation are kicking off 2023 with a brand-new marketing initiative. Thanking fans for their patience worldwide as the company faced supply chain hurdles, PlayStation is launching its "Live from PS5" spot and announcing an increase in console supply. In a PlayStation Blog post, Isabelle Tomatis, VP of brand, hardware, and peripherals at Sony...
Steve Vegvari
52 mins ago