Huawei, China’s leading smartphone maker, has launched the P20 Pro smartphone at its event in Paris, France on Tuesday. 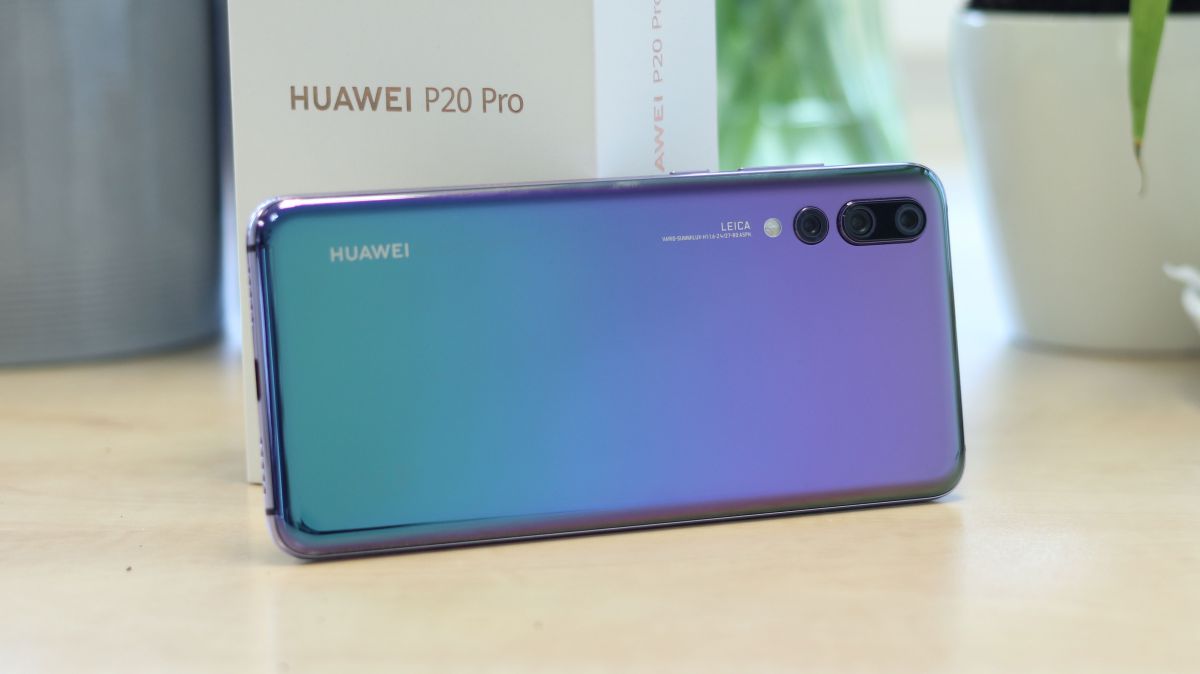 According to a report from The Verge, the P20 Pro is the premium offering in the P20 series and sports a triple rear camera setup, the first-ever such setup seen on a smartphone. Not breaking from 2018’s tradition, the smartphones sport a full-screen display with a notch, are powered by the company’s flagship Kirin 970 chipset, feature a stunning gradient colour scheme, and have a Leica powered-triple/dual rear camera setup with AI capabilities.

The P20 Pro has a huge 6.1-inch 18:9 aspect ratio OLED display, but thanks to its almost bezel-less design it doesn’t feel like a phone with that large a screen. The display is Full HD+, so it doesn’t look as stunning as the iPhone X display, for example, but it’s still quite impressive. 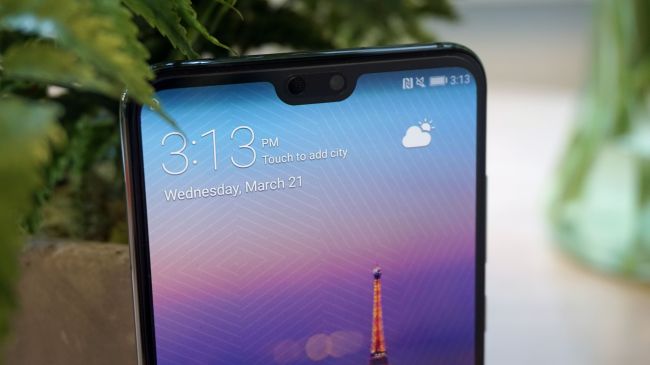 Pricing and release details haven’t been announced yet. Considering their specs, though, one can probably expect the phones to be pricey.