Chinese manufacturer Huawei has recently introduced its new flagship P9 smartphone and it turns out the device is nothing but a shameless rip off of the iPhone 6, down to the last screw (via Wired). The handset not only shares the exact same antenna bands, styling and finish, but also sports the same proprietary star-shaped pentalobe security screw, in exactly the same spots (as shown below). 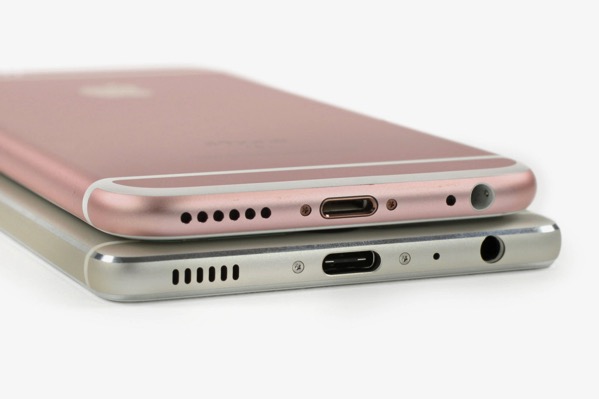 Apple has put the pentalobe security screws on every one of the 873 million or so iPhones sold worldwide since 2011, since it “keeps you from opening your phone and impedes recycling it when you finally toss it”, as the author puts it, who’s also the owner of iFixit. However, the only reason for Huawei to use a star-shaped security screw is because Apple uses a star-shaped security screw. “And Huawei really wants its phone to look like an iPhone. Just like everyone else”.

Here’s a radical thought for Huawei and everyone else: Stop copying the locked-down iPhone and make something different. The world needs tech companies to innovate rather than chase Apple through its walled garden. It needs more repairable, recyclable products. But no one is smart enough, or brave enough, to do that”.

Looks like the single-minded focus of tech companies to emulate Jony Ive, is actually what makes them copy Apple down to the last screw. How stupid is that?