According to a South China Morning Post report, Huawei unseated Apple as the top tablet brand with a 40.2% share of China’s market compared to 35.1% for the iPhone maker in the quarter ended March 31. The Shenzhen-based manufacturer saw its tablet shipments grow 4.3% year on year in the first quarter of 2020. 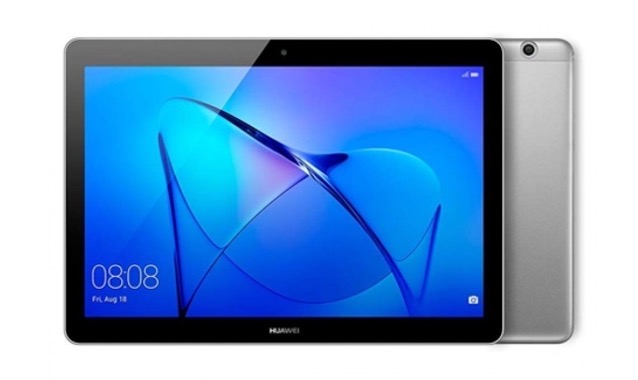 Selling 1.5 million units during the period, Huawei was the only major tablet maker in the market to achieve positive growth, according to research firm IDC. Meanwhile, Apple lost its lead after a 42.5% year on year drop in unit sales of iPads in the first quarter of the year.

Xiaomi, Microsoft, and Lenovo all saw their sales slump in the first quarter, accounting for 5.5%, 3.2%, and 1.7% of the Chinese tablet market respectively.

Hit by the coronavirus pandemic, China’s tablet shipments fell sharply in the first quarter of the year but “market opportunities arising from the pandemic were also unexpected by the industry” said Guo Tianxiang, a senior analyst at IDC.

“Only Huawei’s tablet business benefited from the boost in online education because other makers missed the opportunity due to the lack of plant capacity” when most factories were closed amid a nationwide lockdown, the IDC report said.