iFixit Celebrates 10 Years of iPhone with Roundup of Teardowns 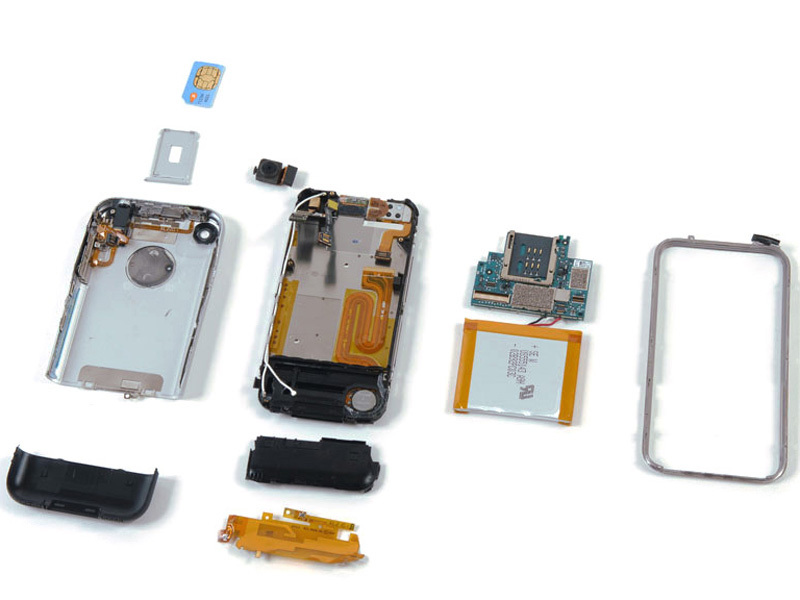 This week marks 10 years since Steve Jobs took to the stage at MacWorld 2007 to announce the iPhone. Today, iFixit has released a roundup of teardowns they’ve done over the past 10 years.

The original iPhone received the worst repairability score, with a 2 out of 10. This was due to a lot of components that were soldered on, including the battery. The case of the device was also really hard to remove without breaking it due to the adhesive used.

Did you ever have to repair an iPhone? If so, let us know what your experience was like in the comments below.