iFixit has started their iPhone SE teardown and so far, their ongoing teardown has revealed similar parts compared to the iPhone 5s. 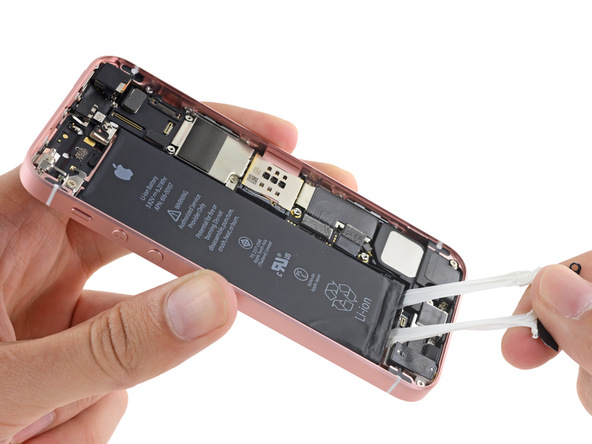 The company notes other details, such as the lack of display adhesive in the iPhone SE, which makes it easier to pry apart. As for the display, it’s identical to the iPhone 5s and they have confirmed it would be possible to just plug and play replace a broken iPhone SE screen.

As for the upgraded 12MP camera, it does not look like you’ll be able to use this with an iPhone 5s, as the connectors are different.

Yesterday Chipworks already made their way into the iPhone SE, which they revealed was a mashup of various iPhone 5s, iPhone 6 and iPhone 6s components.