Folks over at iFixit have taken apart Microsoft’s newly launched Surface tablet and have given it a better repairability score than the iPad. The iPad received merely 2 out of a possible 10 while the Surface ended up with a repairability score of 4. 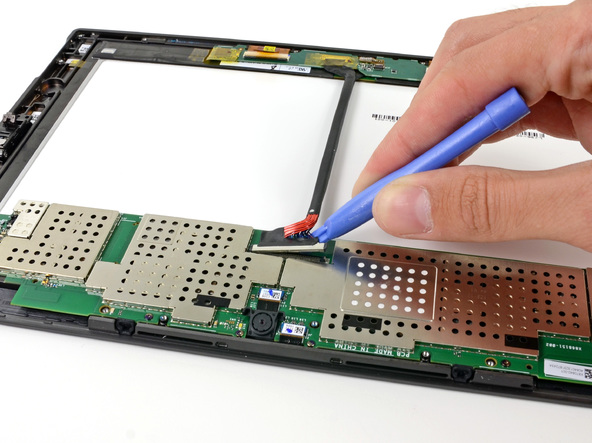 The famous gadget repair site found it rather difficult to remove the rear panel and equally tricky to access the LCD, thanks to 17 Torx screws used to fasten the rear panel. This is the reason why it gets a rather low repairability score as compared to gadgets like iPhone 5 which received the title of “the most repairable iPhone ever”. However, once you’ve gone through the pains of removing the back panel, the battery is easily removed, which can’t be said for most of the device’s other parts. 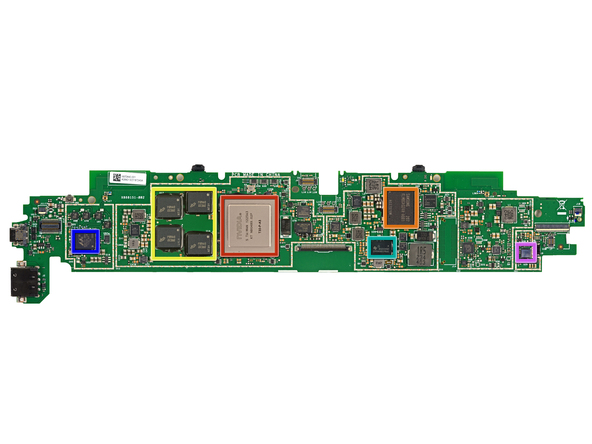