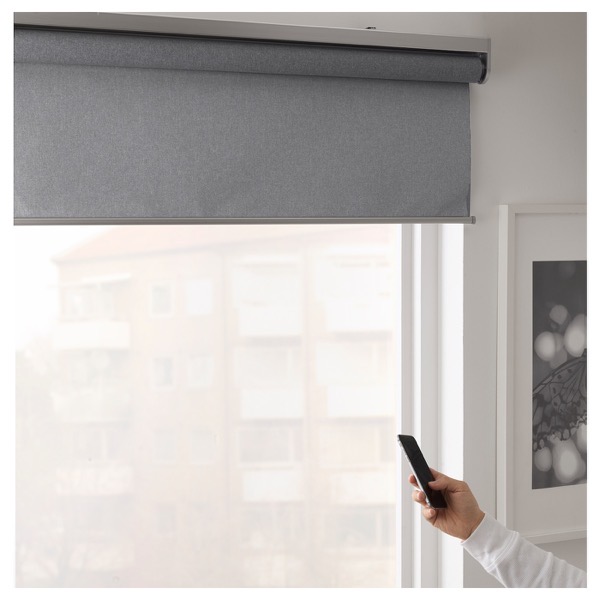 HomeKit support allows iOS users to manually drag the blinds slider in the Home app to raise or lower them or use voice commands with Siri. Basic commands like ‘open the blinds’ or ‘close the blinds’ are also supported.

To control your Tradfri smart blinds via HomeKit, however, you will also need the IKEA Tradfri hub. If you have the required hardware, you simply need to update the Tradfri gateway to the latest firmware once it becomes available for you.

As the update has just started rolling out, your hub may not be able to see the update for the latest gateway version (1.10.28) immediately, so you might have to wait a few hours and try again.

Assuming you have already added the gateway to your HomeKit home, tiles for the blinds should automatically appear in the Home app.

Let us know in the comments if you’ve already integrated your IKEA Tradfri smart blinds with HomeKit.