Ikea Will Reportedly Launch its Own Smart Plugs in October 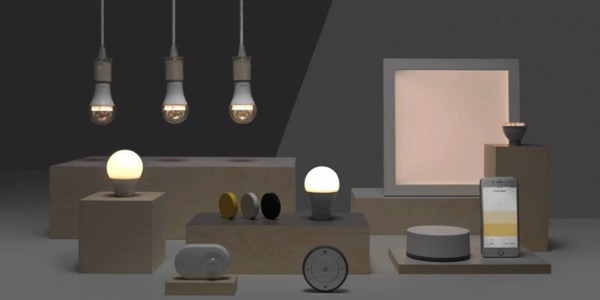 According to a new report from Norwegian site Tek.no, Ikea has confirmed that they are planning to launch its own smart plugs in October.

The company has apparently set the price for its 150 Norwegian Krone at roughly $18 USD. Ikea will also sell a magnetic wireless remote for an unknown price, but this remote will be bundled together with the 200 Krone model. The price is competitive since many of these types of gadgets cost between $20 to $30 USD.

Ikea’s smart plugs will reportedly fall under the company’s existing Tradfri product family. This means that the smart plugs will most likely share the same support for Amazon Alexa, Apple HomeKit, and Google Assistant. Ikea has not issued any official statement regarding these reports.