British firm Imagination Technologies saw its shares jump today as it posted a return to profits and said preliminary discussions with potential bidders are continuing, although the chip maker added that it has made no progress in its royalties dispute with tech giant Apple. 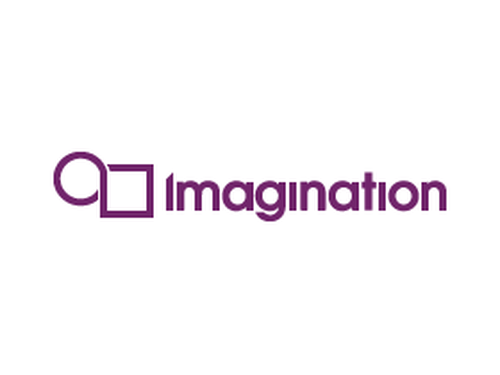 In order to achieve this, the company had to restructure itself, and it marketed two of its divisions for sale in the beginning of May before announcing the formal sale process for the entire group the next month.

“Apple’s unsubstantiated assertions and the resultant dispute have forced us to change our course, despite the clear progress we have been making,” said Andrew Heath, CEO of Imagination Technologies.

“Initially we elected to sell the now much stronger MIPS and Ensigma businesses in order to strengthen our balance sheet and concentrate our resources on PowerVR,” he also added.

“Additionally, we have received interest from a number of parties for the whole Group – reflecting the real quality and strategic value of our businesses and the associated IP. We therefore initiated a Formal Sale Process, which is on-going.”

The company announced back in May that it was putting two of its three core businesses up for sale after its largest customer, Apple, decided to stop using its technology in new products.

Imagination, which is currently in dispute with Apple over infringement of intellectual property rights, said on Tuesday that it was engaged in preliminary discussions with potential bidders.