Apple CEO Tim Cook will meet with Indian prime minister Narendra Modi when he visits the US later this month, the company has confirmed to the Economic Times, but declined to reveal the topic of discussion. 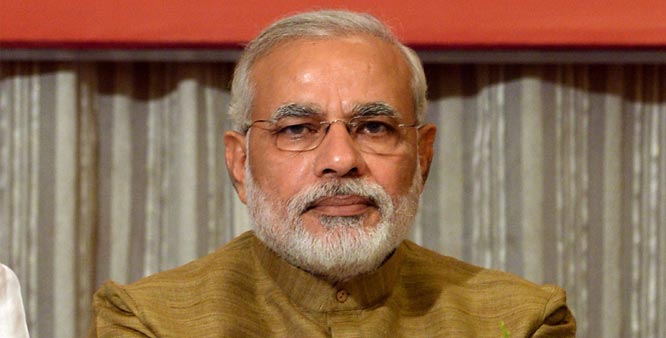 Citing sources familiar with the matter, the Indian newspaper says the two parties are in discussions about the agenda. Modi could be interested in showcasing such initiatives as “Make in India” and “Digital India”, and could promise incentives for Apple if it invests in R&D in India.

Looking at Tim Cook’s possible topics, one could be Apple’s interest in the growing Indian market, the newspaper adds. Apple could seek approval for opening its signature Apple Stores and easing of mandatory local sourcing norms.

Actually, iPhone sales have doubled in the country during the past two years and even Cook mentioned that the 93% growth rate has outpaced that of Greater China’s 87%.

Tim Cook is just one of the list of Silicon Valley CEOs the Indian prime minister will meet. Facebook’s Mark Zuckerberg, Google’s Sundar Pichai, and Adobe’s Shantanu Narayen are also on the list.