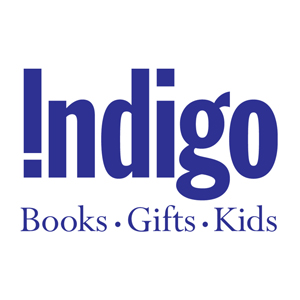 Indigo Books and Music has announced it will soon open Apple store-within-a-store shops at its larger bookstores, part of a shift in strategy as the company currently endures a “very difficult situation,” reports The Financial Post.

CEO Heather Reisman told shareholders at the company’s annual general meeting today in Toronto the shift will see new in-store formats at its larger locations for a variety of goods such as home, style, paper, tech, design, baby and toys. The 40 onsite Apple shops will sell iPads, iPods, Apple TVs and other accessories. The iPad will be competing alongside the company’s Kobo ebook reader.

In addition to 40 onsite Apple shops selling iPads, iPods, Apple TVs and accessories, Indigo will become the exclusive supplier of Poppin office supplies in Canada and boost its assortment of health-related technology for personal use.

Indigo looks to diversify its revenue streams beyond book sales, which comprise 78% of total sales; five years ago this number was at 88%. The new addition of Apple shops in its stores will take place in 2014, with hopes of further expansion in 2015. So essentially Indigo will become an authorized retailer of select Apple products and accessories.

Given the popularity of Apple products, this benefits consumers as it is just another place to purchase them. Earlier today, we saw Rogers and TELUS begin their own sales of iPads for its customers.