Instagram says it now has over 1 million monthly active advertisers on the social network, to go with over 8 million business profiles. 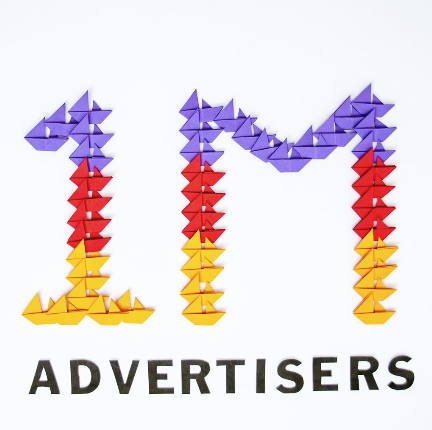 According to the company, 500,000 advertisers were on Instagram in September 2016, so in six months the number has more than doubled. Last month, 120 million users on Instagram reached out to businesses to get more info, with 80% of users following a business today.