Instagram to Focus on Videos, Messages, and Creators in 2022, Says CEO 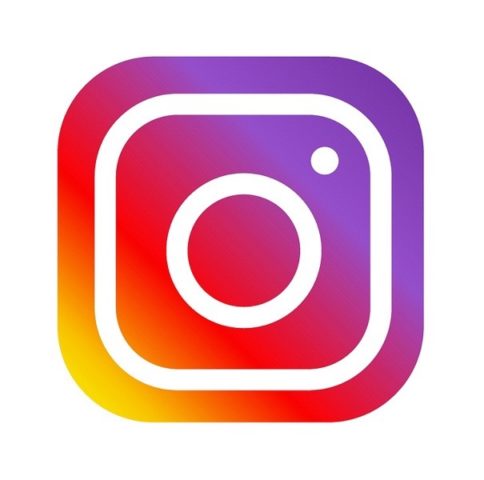 In a video posted to to the photo-sharing platform, Mosseri said Instagram will focus on greater transparency in the New Year, among other goals. He didn’t directly address any of the past year’s scandals that rocked Instagram and parent company Meta.

“We’re thinking about who we are, what we value and what kind of change we want to affect in the world,” Mosseri said.

Mosseri said goals for 2022 include consolidating all of Instagram’s video-sharing efforts around Reels, its TikTok-rival product; further embracing private messaging; and improving ways for Instagram creators to earn a living on the app.

“Two important themes were video, our focus on Reels, starting to consolidate our video format and build new creative tools, and control, giving people more ways to shape Instagram into what’s best for them with things like the sensitive content control, with the ability to hide like counts, with extending hidden words to DMs,” Mosseri explained.

Without directly addressing criticisms, he said Instagram would work on more personal controls and on widening transparency. “We think it’s important that people understand how Instagram works, if they’re going to shape it into what they want, or what’s best for them,” he said.

Lastly, he shared how the year 2022 will empower creators on its platform to earn more. “…one of the most important things that we can do is help them make a living on our platform. And so there will be a number of new creator monetization products – ways to help creators make a living on our platform that I’m particularly excited about coming out next year,” he said, adding, “We’re going to have to rethink what Instagram is, because the world is changing quickly and we’re going to have to change with it.”

Google has joined forces with consumer advocacy group OpenMedia to oppose the Liberal government's controversial Online Streaming Act, also known as Bill C-11. The Liberals tabled Bill C-11 in February as an amendment to the Broadcasting Act. It is designed to give the Canadian Radio-television Telecommunications Commission (CRTC) regulatory authority over online streaming platforms, the...
Nehal Malik
20 mins ago

Apple Music has just rolled out the ability for artists and bands to personalize their profile page with a custom bio, as well as the option to add their hometown, birth date or year formed, and more (via MacRumors). Following the latest updates, artists can now also quickly add lyrics for their songs on Apple...
Usman Qureshi
29 mins ago