Self Isolating? Instagram Now Lets You Browse Posts with Friends Over Video Chat 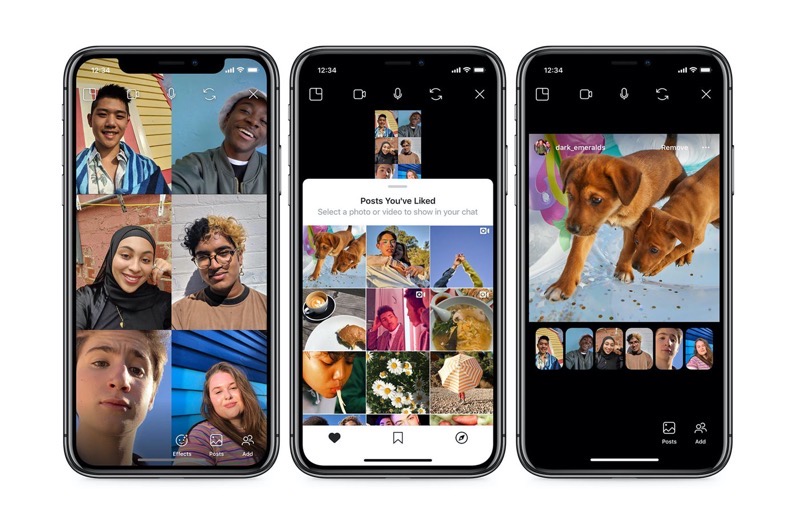 Instagram has launched today a new feature for users to interact with friends while being isolated at home due to coronavirus.

A new video chat feature—called Co-Watching—now lets you browse posts on Instagram with your friends. If you have a direct chat with a friend you can now both view saved, liked and suggested pictures and videos while over a video chat.

Also new is a “Stay Home” sticker that can be added to any Instagram story, to let people know how you’re practicing social distancing. 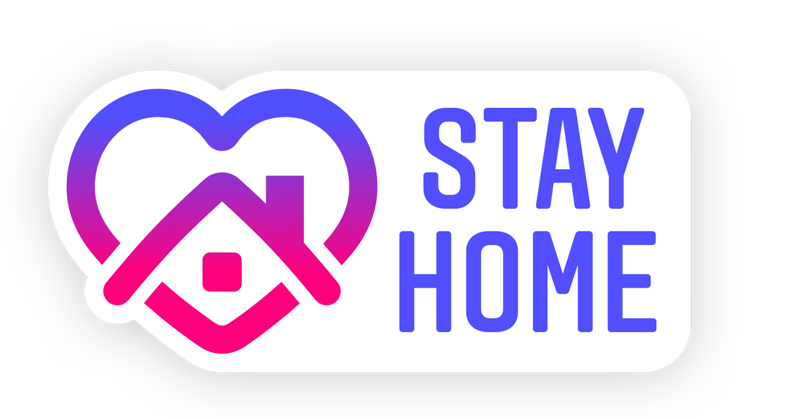 Instagram today also added more education resources in Search, while also detailed its efforts to remove COVID-19 accounts from recommendations unless they are from a legitimate health organization. The company said it is also rolling out a donation sticker in more countries to let people find more non-profits to support.