Following criticism that the company isn’t doing enough to remove offensive posts from its app, Instagram has today announced a crackdown on hate speech as part of its pledge to the European Commission’s code of conduct on illegal hate speech, The Telegraph is reporting. Facebook, YouTube, Twitter and Microsoft’s have already committed to the code, with encouraging results. 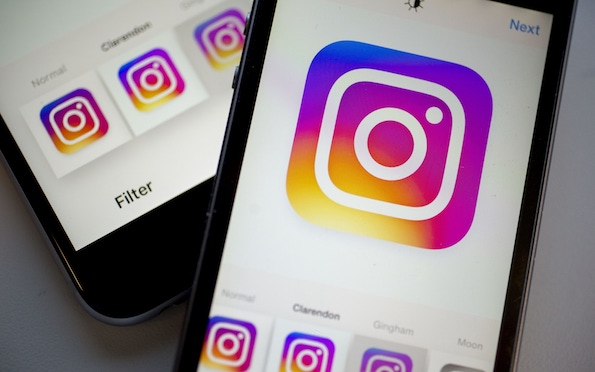 According to the EU law, illegal hate speech is defined as the public incitement to violence or hatred directed to groups or individuals on the basis of certain characteristics, including race, colour, religion, descent and national or ethnic origin. “The Internet must be a safe place, free from illegal hate speech, free from xenophobic and racist content,” said V?ra Jourová, EU Commissioner for Justice, Consumers and Gender Equality.

“The Code of Conduct is now proving to be a valuable tool to tackle illegal content quickly and efficiently. This shows that where there is a strong collaboration between technology companies, civil society and policy makers we can get results, and at the same time, preserve freedom of speech.

“I expect IT companies to show similar determination when working on other important issues, such as the fight with terrorism, or unfavourable terms and conditions for their users.”

The Facebook-owned company has promised to remove any hate speech post within 24 hours of it being reported.