As discovered by Alessandro Paluzzi, Instagram is testing a new feature called “IG Candid” that copies the popular BeReal social media app by prompting the user to share an authentic photo at a random time each day. 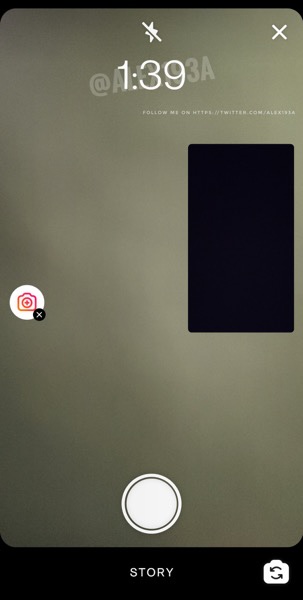 A screenshot tweeted by Paluzzi shows Instagram’s description of how the feature could work. “Add other’s IG Candid to your story tray. And everyday at a different time, get a notification to capture and share a Photo in 2 Minutes,” the screenshot reads.

#Instagram is working on IG Candid Challenges, a feature inspired by @BeReal_App 👀

ℹ️ Add other’s IG Candid to your story tray. And everyday at a different time, get a notification to capture and share a Photo in 2 Minutes. pic.twitter.com/caTCgUPtEV

In a statement to The Verge, Meta has confirmed that it’s internally prototyping a new Instagram feature that’s suspiciously similar to BeReal, and has rightly been dubbed a “murder clone” by Casey Newton.

“This feature is an internal prototype, and not testing externally,” said Meta spokesperson Christine Pai, suggesting there’s no definite timeline for when the feature might be released publicly.

But given how Meta and other social media giants have responded to other popular apps over the years, it seems safe to assume that Instagram will eventually roll out a response to BeReal if its popularity continues.

After all, when Snapchat’s Stories feature became popular, Instagram rolled out a Stories feature of its own, and Reels is an obvious response to the popularity of TikTok.

Last month, BeReal rolled out a new feature called Dual which allows users to take a photo or video from both their phone’s front and rear camera simultaneously.