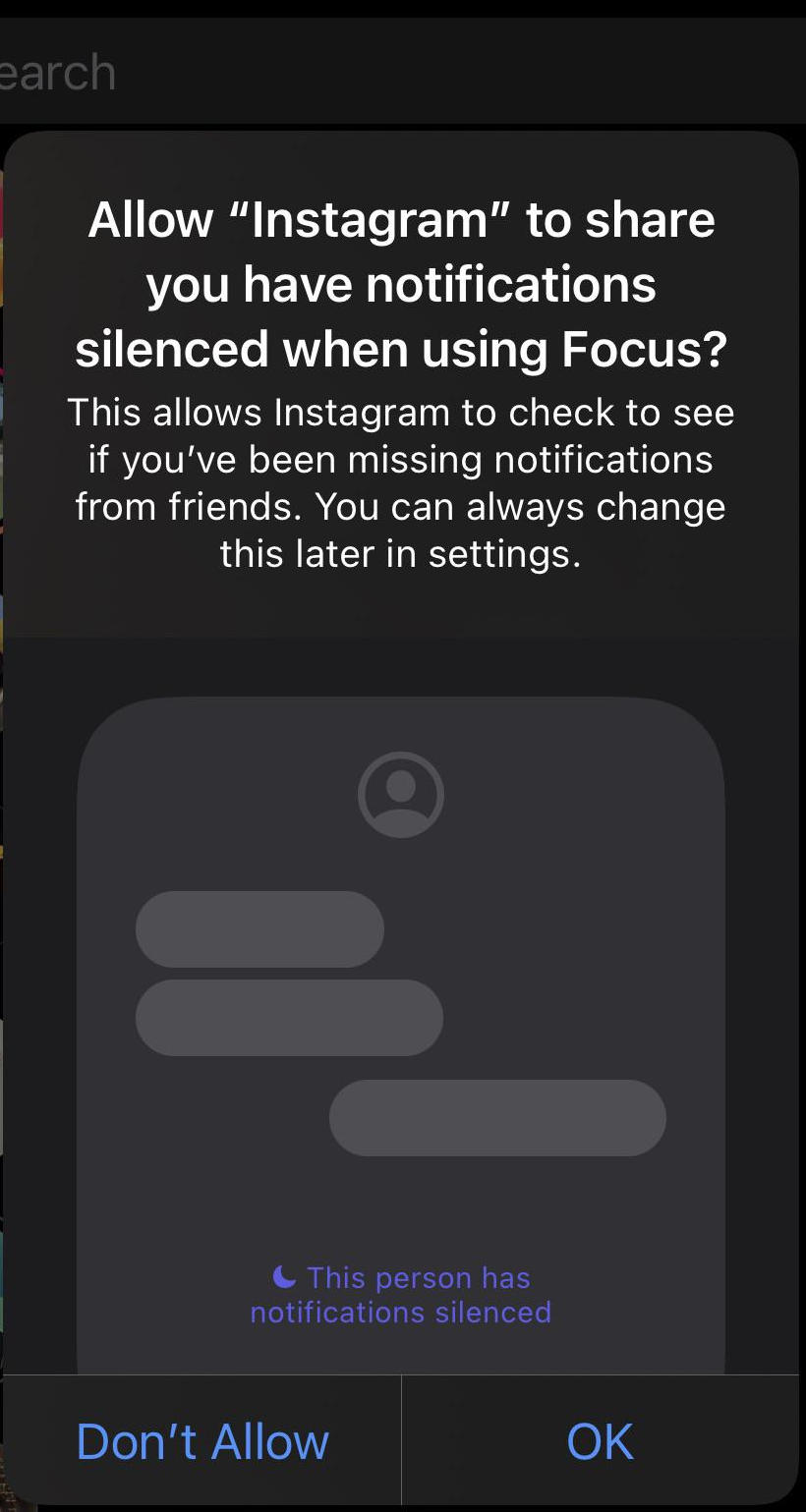 In June, Apple announced iOS 15 with a host of new additions and improvements, including a major facelift for Safari, on-device Artificial Intelligence enhancements, new FaceTime features, and something the iPhone maker calls ‘Focus’.

Focus lets users concentrate on a task at hand and reduce distractions from their device by silencing incoming texts, and also allowing users to set up different profiles that show notifications in personalized ways depending on what they’re doing. 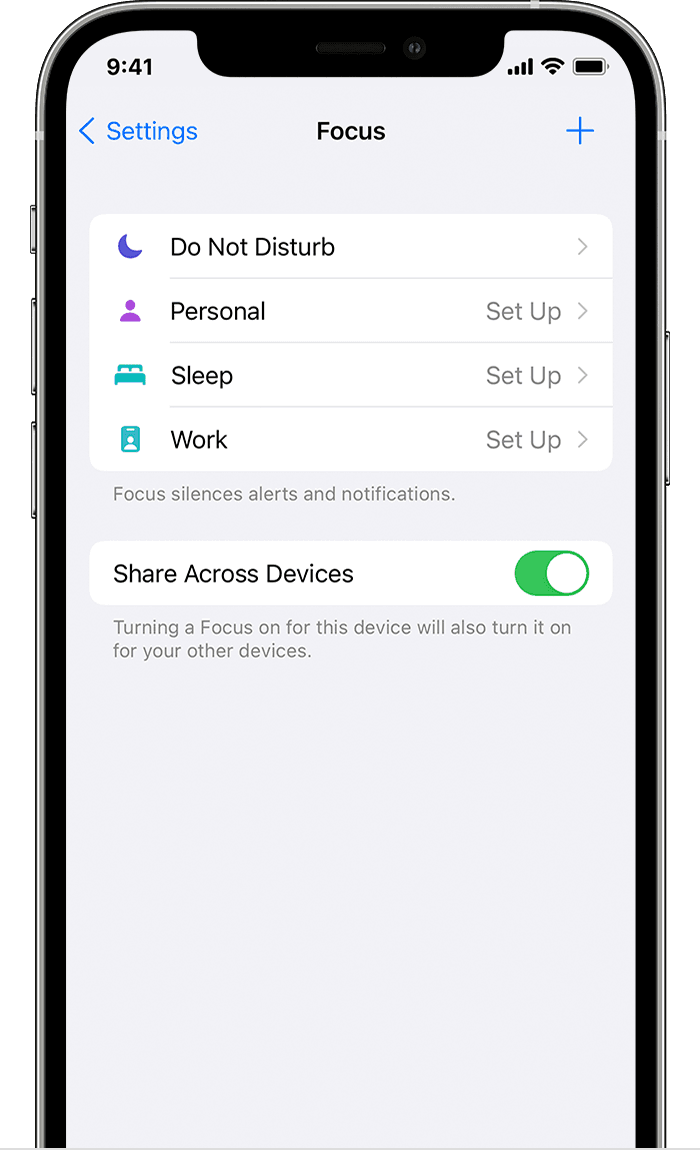 Users will have to grant Instagram permission to share their Focus status with those who message them the first time they use the feature with the app.

With Focus enabled, anyone who messages you on Instagram or opens your conversation will see a message that reads, “This person has notifications silenced,” at the very bottom.

While iOS 15 doesn’t shake things up a whole lot, Focus has proven to be a generally well-received new feature that many users love. Some comments on the Reddit post noted that Instagram adding support for Focus this quickly is surprising, but certainly welcome.

To enable a Focus mode on iOS 15, on your iPhone or iPad: