Instagram to Launch its TikTok Rival ‘Reels’ in U.S. Next Month

Last year, Instagram debuted its TikTok-clone called ‘Reels’ in Brazil, which allows users to create video-music remixes, and has recently started testing it in India following the ban of TikTok in the country. Today, Instagram has shared its plans to roll out Reels to its users in the US in early August, Business Insider is reporting. 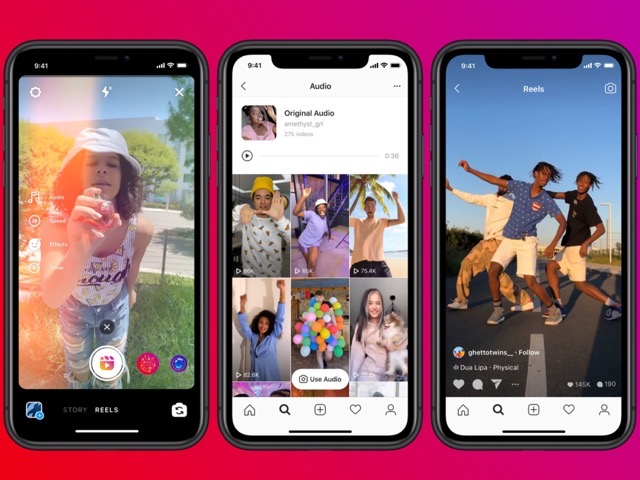 Facebook’s new Reels format will live inside the main Instagram app and allow users to make 15-second video clips for sharing them as Stories. Much like its Chinese rival TikTok, Reels will allow users to record and edit short-form videos with audio and music soundtracks.

While there are many similarities drawn between TikTok and Reels, an Instagram spokesperson has said in a statement that “no two services are the same.”

“TikTok specifically has harnessed real consumer behavior, and done amazing things. We’ve also seen the rise of short-form video on Instagram, and think we can create something in a way that makes sense for our community,” the spokesperson told Business Insider. “This responsiveness to consumer demand is competition at work and one of the longtime hallmarks of the tech sector. It increases choice, which is good for people.”

With more than 2 billion global downloads and an estimated US user base at as high as 80 million, TikTok has been facing greater scrutiny in the US with President Trump himself threatening to ban the app.

There is no word yet on when Reels will be launched in Canada and other countries.