Instagram today launched its answer to the popular karaoke app TikTok, whose future remains in limbo. 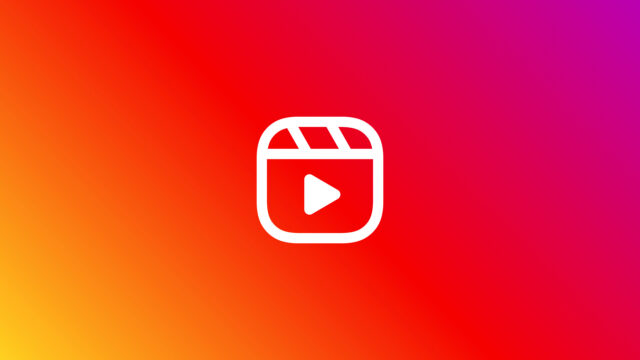 Facebook-owned Instagram on Wednesday debuted its TikTok rival, Reels, in Canada, the US, and nearly 50 other countries. The platform, which was launched last year in Brazil before being extended to Germany and France in June 2020, and India in July, allows users to create 15-second multi-clip videos, adding audio and visual effects before sharing them with their followers or the wider Instagram community.

“People have always come to Instagram to express themselves and be entertained,” said Tessa Lyons, director of product management at Instagram. Reels will be “a big part of the future of entertainment on Instagram.”

According to Lyons, Instagram Reels will complement the app’s other video features, which comprise Stories (copied from Snapchat), Live and IGTV for longer-form content.

Instagram users can choose to share their Reels videos with only friends and followers — or, by default, those will be available publicly in a new area on the app’s Explore section.

Reels featured in Explore will showcase “the best of trending culture on Instagram” in a personalized vertical feed (like TikTok), according to the service. Instagram also will curate Reels, which will include a “Featured” label, culled from public posts “to help you discover original content we hope will entertain and inspire you.”

The new app comes as TikTok, which has a huge international following, tries to salvage its US business. Trump threatened to shut down the app in the US if ByteDance, TikTok’s Chinese owner, failed to sell it by September 15.