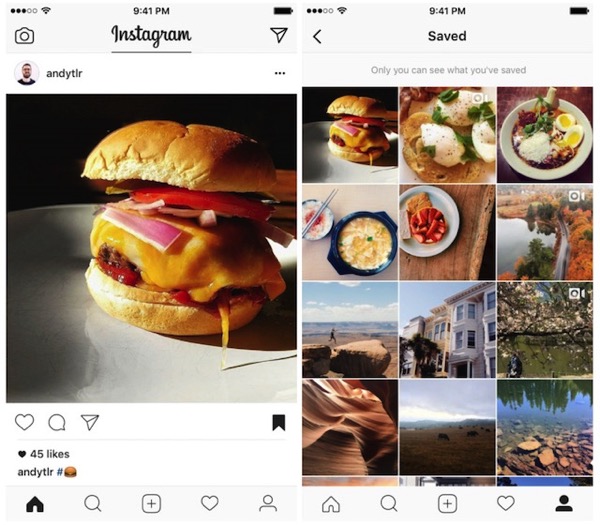 Instagram has today introduced a new “Saved Posts” feature, that allows you to save posts for revisiting later. A new bookmark icon will now be visible underneath the posts in your feed, tapping which opens the post for saving in a new, private tab on your profile. On the same window, you can also view all your saved posts, which are of course only visible to you.

“When you stumble upon a funny video you want to remember, a new outfit you like or even inspiration for an upcoming vacation, you can now keep track of favorite posts right from your profile”.

When you save someone’s post, they’re not able to tell that you’ve saved it. The feature debuts with Instagram version 10.2, which is available today for iOS in the App Store as well as for Android in Google Play.

For more information about saved posts, check out the Instagram Help Center.

[caption id="attachment_389490" align="aligncenter" width="1400"] Image: Marcus Kane[/caption] As we count down the months to the launch of Apple's long-rumoured mixed-reality headset and, with it, an entirely new product category for the tech giant, we're starting to see more leaks and concept designs pop up. The latest concept renders of Apple's "Reality Pro" AR/VR headset imagine...
Nehal Malik
25 mins ago