Instagram has today introduced the ability to reply to stories with a photo or video, make it more playful and fun to respond to your friends. You can use selfies or Boomerangs, whatever you like to make things creative and interesting. All you need to do is tap the new camera button while you’re watching a story and post a video or a photo reply. 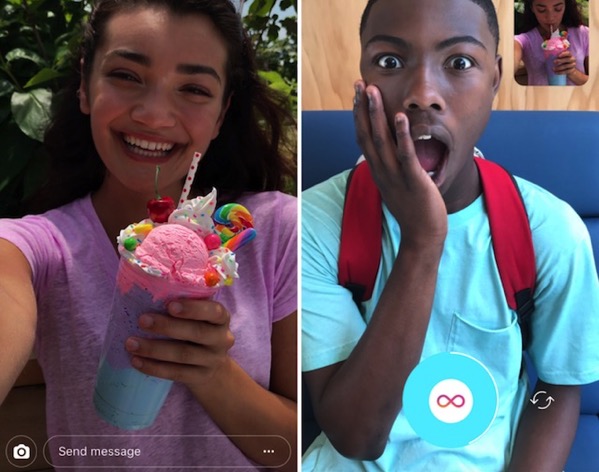 You can also use tools in the camera, including face filters, stickers and Rewind while posting a reply. Replies also include a sticker of the story that you can move around and resize. When a friend replies to your story with a photo or a video, you’ll see it in your inbox. You can tap to view it and also see a sticker of the original story that’s only visible to you.

Today’s update is just one of the ways we’re working to make Direct the best place to have fun, visual conversations with friends on Instagram. As with disappearing photos and videos in Direct, your friends will know when you’ve taken a screenshot or replayed a reply.

To learn more about photo and video replies, click here.