One year ago, Instagram officially opened up its ad business to all advertisers. Today, Instagram has announced that it now has more than 500,000 monthly active advertisers using its platform to market their products and services.

Given that Instagram announces their milestones in terms of “more than,” it’s difficult to get an exact figure for that growth, but it suffices to say it has more than doubled in half a year. 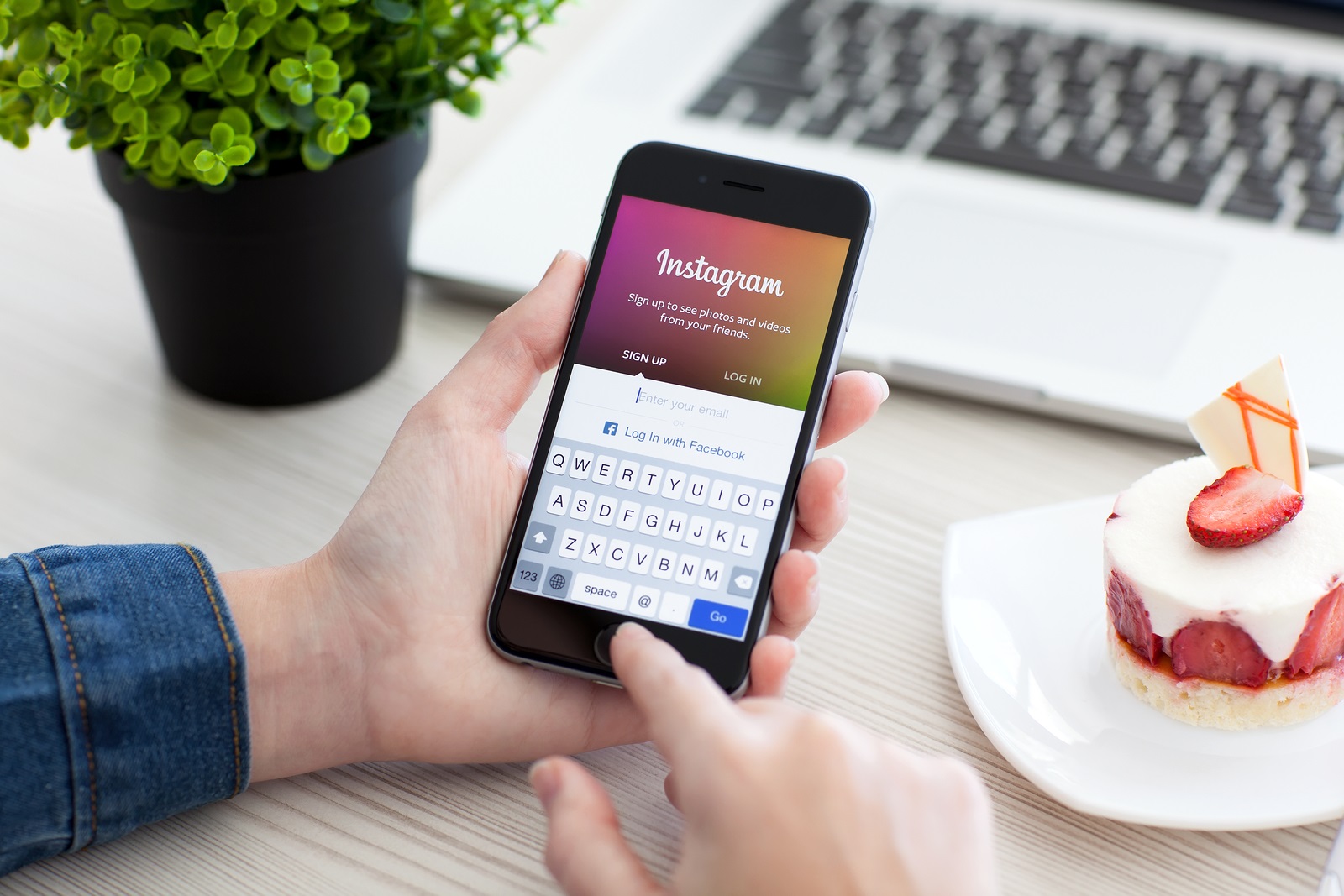 Instagram first began allowing ads in the U.S. back in 2013, and it has been refining the offering and market availability since then. The company says that the top countries for Instagram adoption among advertisers are the U.S., Brazil, U.K., Australia, and Canada.