Instagram has confirmed to TechCrunch they have started to roll out two-factor authentication, in an effort to enhance user account security:

Today, Instagram confirmed to me that it’s beginning to roll out two-factor authentication.

What two-factor authentication means is another layer of security to confirm your identity when you login (beyond your password), such as what we’ve seen from Apple, Google and Facebook.

Instagram’s method of choice appears to be a security code sent to your mobile number via text message, which users will be required to enter into the iOS or Android app to login. 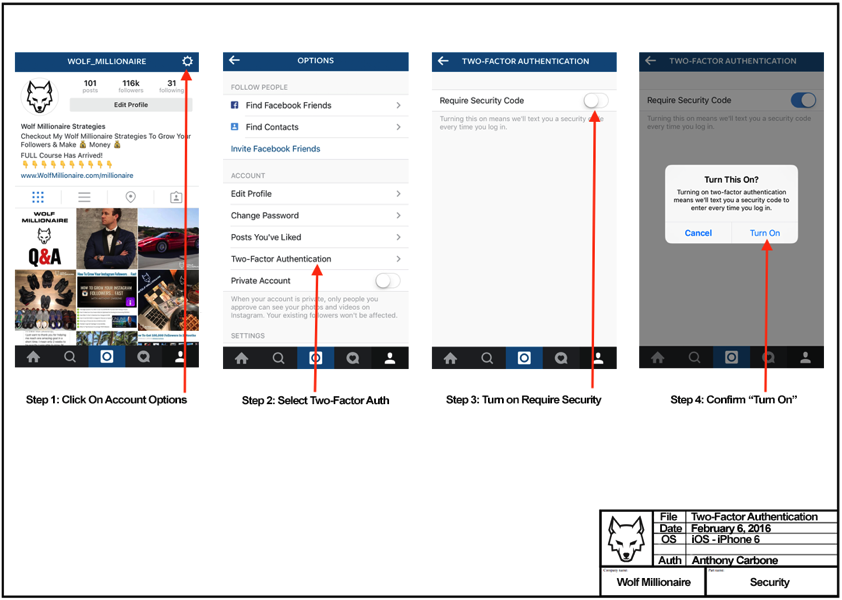 I’d like to see a Instagram support two-factor authentication via a token generator (such as the one currently built into 1Password or apps like Google Authenticator), so users can get offline access to security codes when they’re travelling or out of range of cellular service.

This is yet another overdue feature to Instagram many users have asked for, such as earlier this month when the social network finally added the ability to manage multiple accounts within their iOS app.