Instagram: We Will Launch Ads “In the Next Couple Months”

The ad-free days of Instagram are about to end, as the company has officially announced ads are coming in the next couple of months, starting in the USA (Canadians, feel proud right now that we’re missing out on ads):

We have big ideas for the future, and part of making them happen is building Instagram into a sustainable business. In the next couple months, you may begin seeing an occasional ad in your Instagram feed if you’re in the United States. Seeing photos and videos from brands you don’t follow will be new, so we’ll start slow. We’ll focus on delivering a small number of beautiful, high-quality photos and videos from a handful of brands that are already great members of the Instagram community. 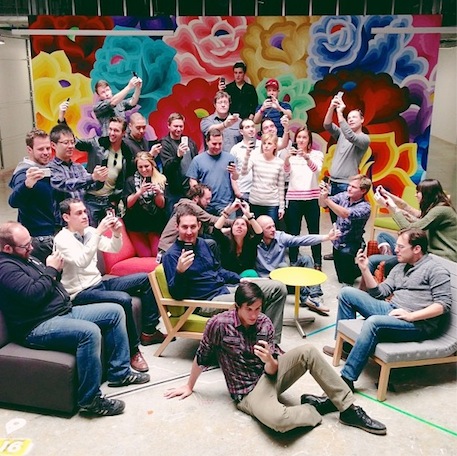 Instagram says its goal is to have ads that are ‘natural’ to the platform and enjoyable, so they do not take away from the joy of using the app, which has now amassed over 150 million active users.

Last month Instagram told the WSJ ads would soon follow “within the next year”, as the company looks to make itself profitable under the leadership of Emily White, their director of business operations, who joined the company from Facebook.

Back in September, Pluto TV announced it would be launching in Canada in December and as of today, the free ad-supported streaming TV service is now live. This new Free Ad-Supported Streaming Television (FAST) service is from Paramount Global, with Corus Entertainment Inc. as its Canadian partner. Pluto TV says it is the world’s leading […]
Gary Ng
19 mins ago