TSMC is said to be the sole supplier of Apple’s A-series chips for the iPhone and iPad this year, and possibly in 2017, but that’ll be changing in 2018 when Intel steps into the picture, according to a report from Nikkei. 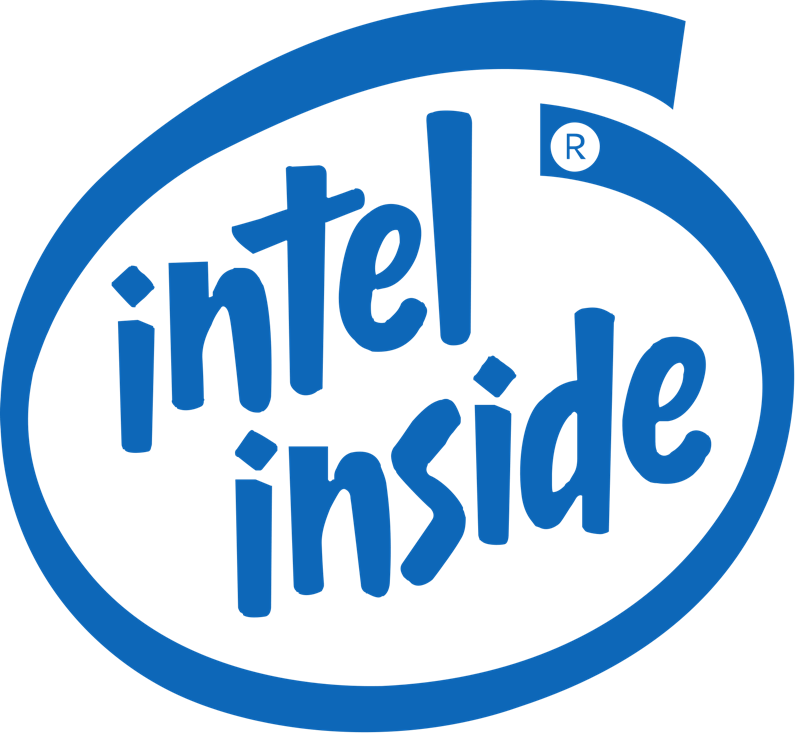 Intel is said to be supplying Apple with the LTE modem for the iPhone this year, but thanks to a license agreement it has reached with British mobile chip designer ARM, it is aiming to secure more orders from smartphone manufacturers, including Apple.

“TSMC could face tough competition as soon as 2018 or 2019 as Intel is likely to gain orders from Apple by then,” Samuel Wang, a veteran semiconductor analyst at research company Gartner, told the Nikkei Asian Review. “Intel has begun to engage with Apple and it aims to grab one or two top-tier customers from TSMC.”

Since there is no rivalry between Apple and Intel, the possibility of shifting some orders to Intel is there, according to a senior Taiwanese chip industry executive. And this would also be “in line with Washington’s policy to encourage US-based companies to make products at home,” the person added.

Apple’s orders contributed 16% of TSMC’s revenue in 2015, and the consensus seems to be that would reach 20% this year, since the chip manufacturer is allegedly the sole supplier of the A10 and A11 chips.