According to Cowen analyst Timothy Arcuri, Intel may supply over 50% of the ‘iPhone 7’ modems, ousting Qualcomm as the top supplier of modem chips for the next iPhone, Investor’s Business Daily is reporting. It is being speculated that Intel, the world’s leading chipmaker who will supply chips for Apple’s ‘iPhone 7’ for the first time since the iPhone 3G, may be on its way to entirely ousting Qualcomm from the Cupertino company’s supply chain. 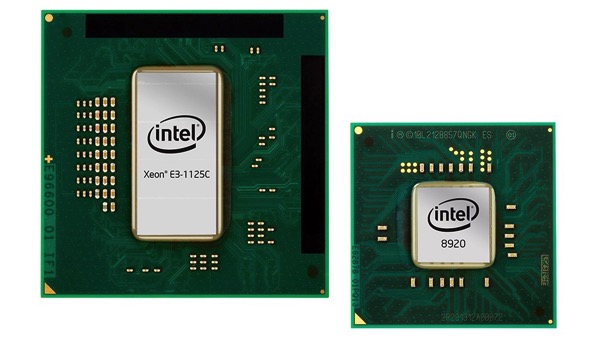 Previously, the analyst had predicted that Intel would seize just 25% of the ‘iPhone 7’ modem business. Arcuri explains that Intel’s four-chip modem product costs about $7.50 to make, meaning Intel can sell it for $15 and still garner 50%-55% gross profit margins. Meanwhile, Qualcomm’s modem product for iPhones runs about $17 to buy. In a research note, Arcuri noted that Apple is diversifying its supply chain, and that doesn’t look good for Qualcomm in the long term.

“Intel could, over time, allow Apple to integrate Intel’s modem technology together with Apple’s application processor and eventually use Intel’s foundry to make the chip and cut Qualcomm out entirely,” he wrote. Getting back into the iPhone allows Intel another chance to justify its long-suffering mobile unit. Intel is largely known as the prime PC supplier and hasn’t had any chips inside an iPhone since the 3G iteration.

“The psychological effect (of getting into Apple) for Intel is event greater as it opens up an entirely new non-(PC) narrative,” Arcuri wrote.

Intel shares were up more than 1% in afternoon trading on the stock market today.

Last month, Amazon Canada and Affirm announced monthly payments would be launching and this week they went live. On eligible items, you can now see mention of how much you can pay for the item over a period of months with Affirm, noted underneath pricing. You can see the Affirm line on the Apple Watch […]
Gary Ng
25 mins ago