Interac has today announced it will be using Microsoft Azure’s cloud capabilities to manage the continued growth of digital transactions, thanks to a surge in demand for its payments solutions which require “a trusted, reliable and secure cloud platform.” 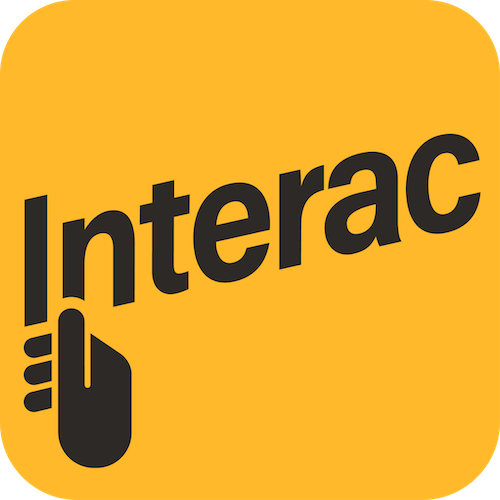 According to a report from Payments Canada, electronic payments accounted for approximately 79% of overall Canadian payment transactions in 2020 alone. And because of the COVID-19 pandemic, even more Canadian consumers are opting for digital methods of payment instead of cash or cheques.

During the pandemic, the company says it processed almost one billion Interac e-Transfer transactions since the beginning of April 2020.

“An important part of our digital transformation strategy is integrating a secure and compliant cloud platform that positions us for future growth and meets the demands of the quickly evolving digital payments landscape,” said Peter Sweers, Chief Technology & Operations Officer at Interac. “We chose Microsoft Azure for its increased scale, security and always-on resiliency.”

Azure will provide Interac with an innovative hybrid model of public and on-premises private cloud that will enable the business to move faster and maintain its high reliability levels.